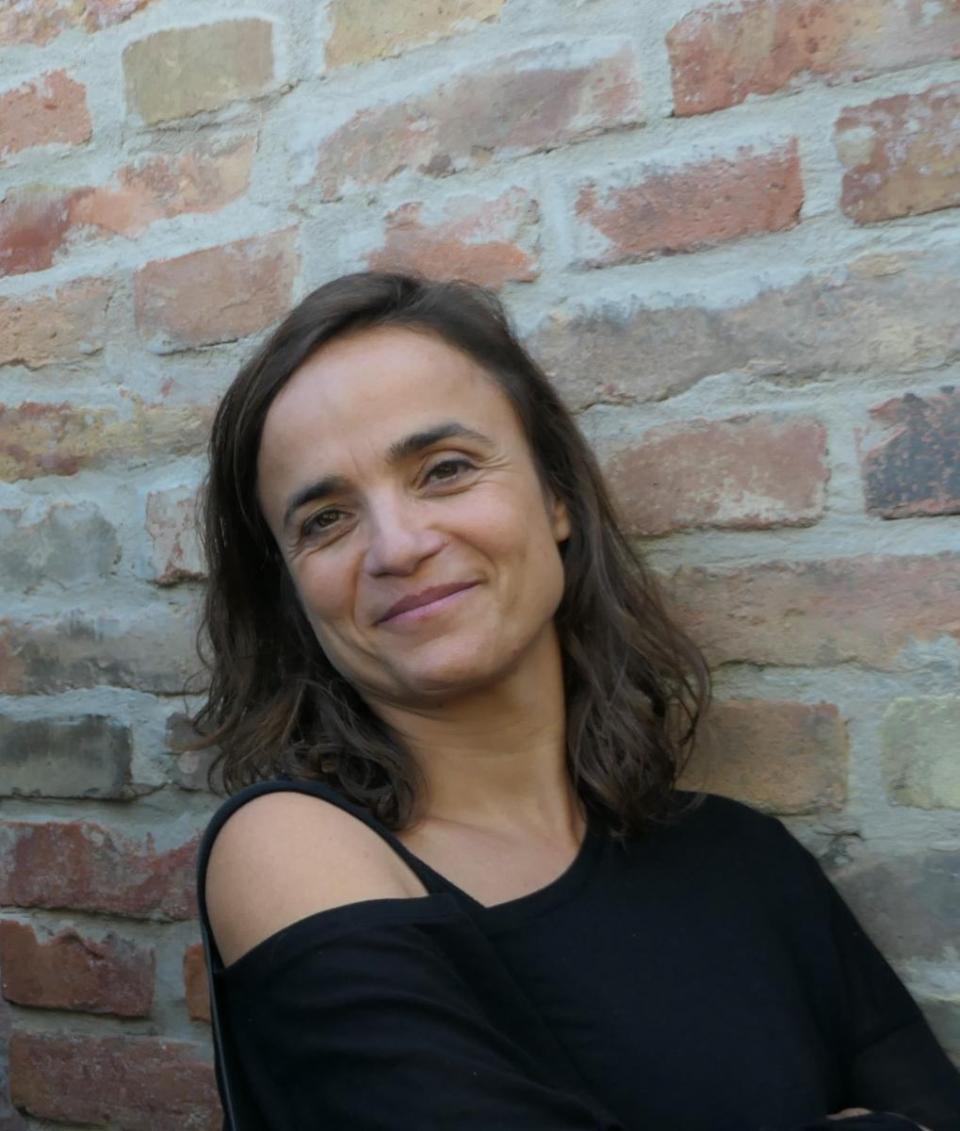 Agnes has earned her MA from Sociology in 1995 and she is completing her Ph.D. thesis in social policy at ELTE University.

She has worked in various EU-funded research projects at the CEU Center for Policy Studies since 2008, such as EDUMIGROM, a research project entitled Ethnic differences in education and diverging prospects for urban youth in an enlarged Europe; Reducing Early School Leaving in the EU (RESL.eu), a research project dedicated to reducing early school leaving in Europe; in the framework of SALEACOM Overcoming inequalities in schools and learning communities: innovative education for a new century she spent a one month long secondment in Barcelona visiting Roma NGOs and schools and she also visited the Stanford Graduate School of Education - Stanford University; and the Solidarity in European Societies: Empowerment, Social Justice and Citizenship (SOLIDUS) project was about to explore conceptually and empirically the current and future expressions of European solidarity from an inter-disciplinary approach. She is currently working in ETHOS - Towards a European Theory of Justice and Fairness research project on developing to create a new integrative perspective on justice and fairness at the School of Public Policy, and the Departments of International Relations and Legal Studies of Central European University and in the EDUC project the “Future Challenges to Education Systems in Central Eastern European Context” (EDUC) aiming at assessing the ability of the education systems of five Central-Eastern European countries to respond to various ongoing changes.

Earlier, Agnes was engaged with the situation of Roma as a journalist, radio editor, and contributor to various policy studies, while later on, she acted as an expert in the implementation of school integration programs in Hungary.

In the past 20 years, she has participated in several international and domestic research projects on Roma issues, concerning education, poverty, and protection of children. Lately, she has been also been involved in numerous project evaluations, in Hungarian, and in English, concerning issues of the situation of Roma people, local programs against child poverty, housing poverty and the impact of programs financed by the European Union on Roma integration.

Events with involvement of Agnes Kende

Projects with involvement of Agnes Kende