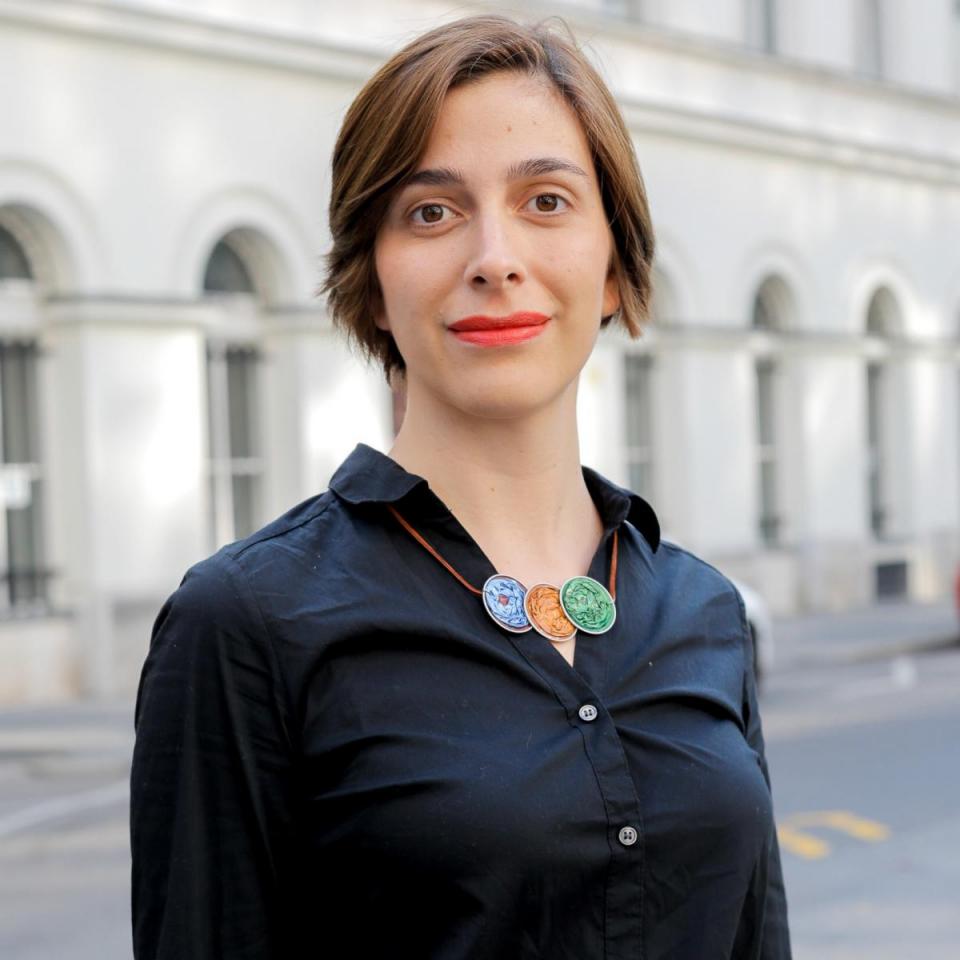 I am the Gender Equality and Diversity Officer at the Vienna Campus of Central European University. My main task is to promote equal opportunities at CEU accross the employee and student body, by eliminating direct and indirect discrimination on the basis of gender, age, race and ethnicity, religion, sexual orientation and other protected grounds, and actively promoting an institutional culture of diversity and inclusion of underrepresented groups. My work has a special focus on gender equality, following the requirements of the European Commission, the Austrian legal framework and its higher education and research environments.

After graduating from an Erasmus Mundus 2-year MA degree in Women's and Gender Studies (GEMMA) in 2017, I joined CEU as Gender Equality Officer for the EU-funded SUPERA Project (Supporting the Promotion of Equality in Research and Academia). My main role was to coordinate the design, implementation and monitoring of CEU's first Gender Equality Plan. I also worked as a gender equality trainer for another EU-funded project, GE Academy, aimed at developing and implementing a high-quality capacity-building programme on gender equality in research, innovation and higher education.

I am a clinical psychologist graduated at the University of Buenos Aires, and came to CEU in 2015 to pursue an Erasmus Mundus 2-year MA degree in Women's and Gender Studies (GEMMA) after encountering many gender-related challenges in my psychological practice. My MA thesis consists of a critical approach to the field of sexology from a gender perspective, and you are welcome to have a look at it here.

Besides my work at CEU, I am a strong advocate for LGBTQI*/SOGI (Sexual Orientation and Gender Identity) rights and SRHR (Sexual and Reproductive Health and Rights).