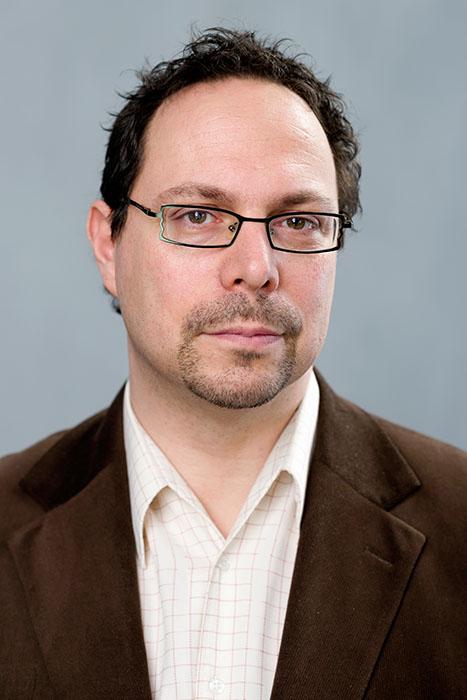 Andras L. Pap is a SASRO-Marie Skłodowska-Curie Fellow at the Institute of Sociology of the Slovak Academy of Sciences in Bratislava, and Research Chair and Head of Department for the Study of Constitutionalism and the Rule of Law at the Hungarian Academy of Sciences Institute Centre for Social Sciences Institute for Legal Studies. He is also Professor of Law at the Law Enforcement Faculty of the National University of Public Service. Currently, he is on leave from the Institute of Philosophy at Eötvös University (ELTE) Faculty of Humanities, in Hungary.

He has been visiting scholar at New York University Law School’s Global Law Program, honorary fellow and visiting researcher at the University of Aberdeen Centre for Citizenship, Civil Society and Rule of Law, and Erasmus visiting professor at the University College Dublin, Faculty of Law.

In the past years he participated, and in most cases acted as lead researcher, in a number of research projects commissioned by the EU’s Fundamental Rights Agency, the European Parliament, the Council of Europe, the Sixth EU Framework Programme, the UN, the Open Society Justice Initiative, the International Centre for Democratic Transition, and OTKA, the Hungarian National Scientific Research Grant. In 2007 and again in 2011 he was awarded the Bolyai János Research Fellowship by the Hungarian Academy of Sciences.

He is a member of several international research networks. He was invited speaker and expert at the UN’s Forum on Minority Issues and trainer at the International Law Enforcement Academy. He often served as expert for courts in the UK. He is a member of the Hungarian Helsinki Committee and regularly works with human rights NGO’s.

Andras L. Pap is a member of several editorial boards, and has given over 90 presentations at international academic conferences. He has taught over 55 different courses.

His most recent work, an interdisciplinary project—on comparative constitutional law, human rights and sociology—scrutinizes the theoretical and practical difficulties that concern the legal and political definition-making for ethnic categories and identification.

Racial, Ethnic, or National Minority? Legal Discourses and Policy Frameworks on the Roma—In Hungary and Beyond. Social Inclusion 2015, Volume 3, Issue 5, 78–89.

Is there a Legal Right to Free Choice of Ethno-racial Identity? Legal and Political Difficulties in Defining Minority Communities and Membership Boundaries. Columbia Human Rights Law Review, Winter 2015, Volume 46. No. 2. (46.2:73 2015) 153–232.