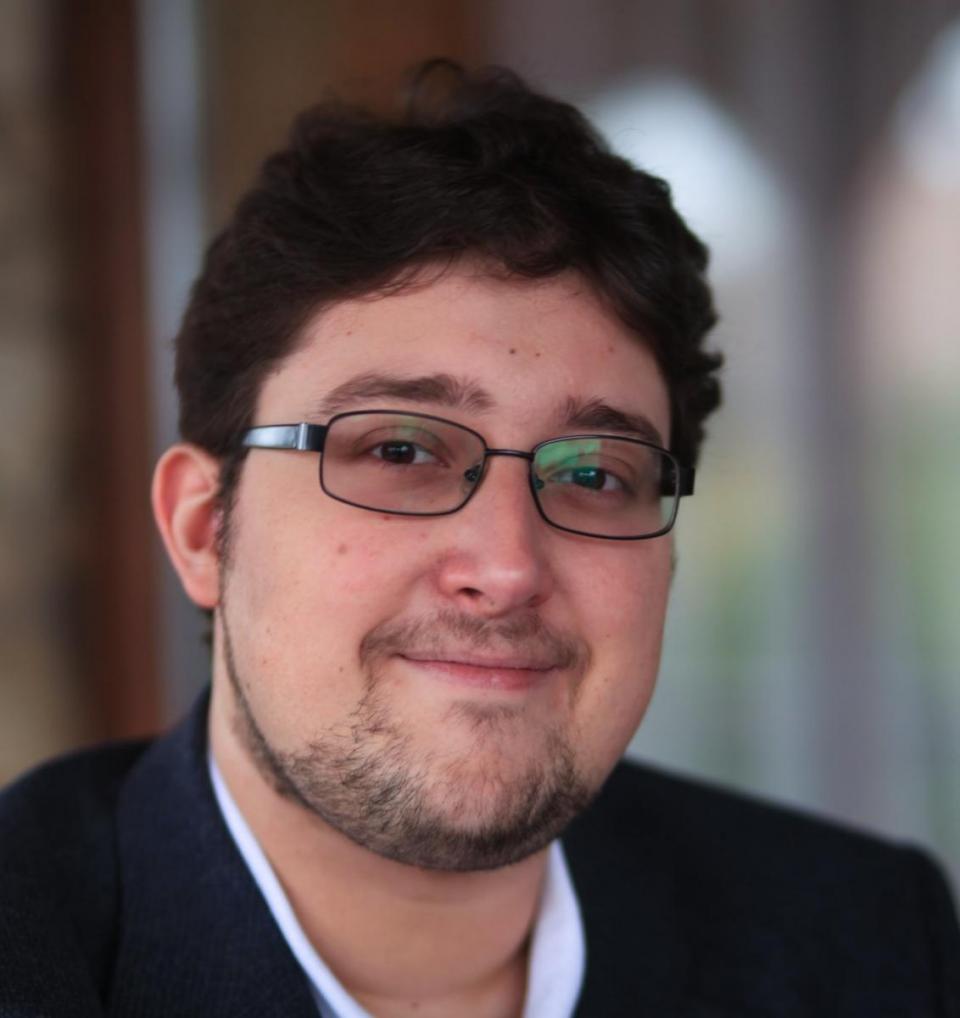 Bálint Madlovics (*1993) is a political scientist, economist, and sociologist. He is the co-author of The Anatomy of Post-Communist Regimes (Budapest-New York: CEU Press, 2020), a comprehensive work on post-communist regimes. He has published articles in peer-reviewed journals like Public Choice since 2019, and contributed chapters to various reports and volumes of studies since 2015. In 2016-2018, he wrote weekly political analyses for the liberal think tank Republikon Institute, publishing on the website of Magyar Narancs, a Hungarian weekly. He has written or co-authored commentaries for online media like Project Syndicate (in English), and printed media like Élet és Irodalom (in Hungarian language).

Madlovics holds an MA in Political Science from Central European University (CEU, 2018), a BA in Applied Economics from Corvinus University of Budapest (BCE, 2016), and a BA in Sociology from Eötvös Loránd University (ELTE, 2021). He was a Research fellow of Financial Research Institute in Budapest (2018-2019). Currently, he is a Research Assistant at CEU’s Democracy Institute (2020-), working with Bálint Magyar on the subject of patronalism in post-communist countries.

Events with involvement of Bálint Madlovics

Projects with involvement of Bálint Madlovics