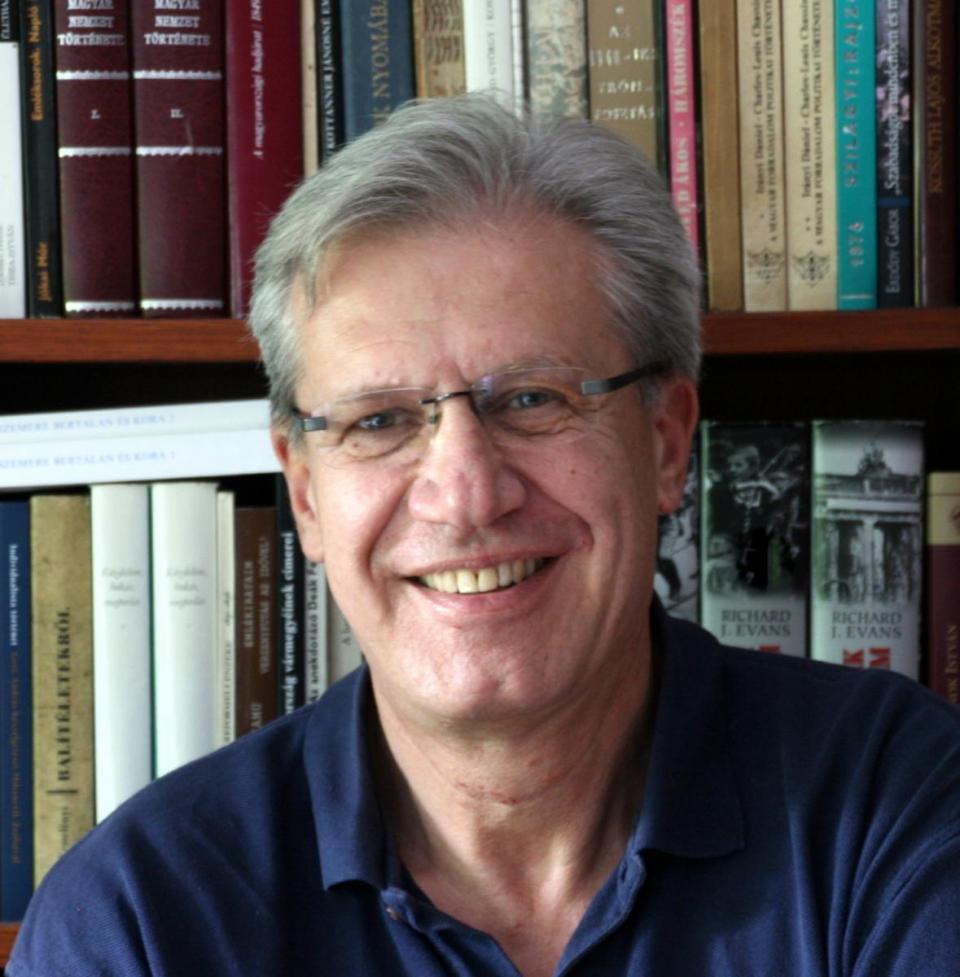 Having obtained his University Doctoral degree in Political Economy and MA in History and Sociology at the Eötvös Loránd University, Budapest, Bálint Magyar started his career as a researcher (1977-1990) at different research institutes.

Between 1979 and 1990 he was a human right activist of the anti-communist opposition movement. Since its foundation in 1988 until 2009 he was one of the leaders of the Hungarian Liberal Party (Alliance of Free Democrats). Between 1988 and 1990 he took part in architecting the new democracy and negotiating about the peaceful transition as the delegate of the Alliance of Free Democrats.

He was Vice President of the National Development Council (2006-2008) and Secretary of State for Development Policy related to EU funds (2007-2008).

Dr. Magyar was a member of the Governing Board of the European Institute of Innovation and Technology (EIT) (2008-2012).

Since 2010 he has been engaged by Unicef, Open Society Foundation and European Roma Right Center in different missions as a consultant to enhance education reforms in some countries of East Europe (Republic of Moldova, Bulgaria, Macedonia, Romania, Czech Republic). In the years of 2011-2014 he took part in different missions as an NDI (US) expert in supporting democratic transition and election observer in Libya and Tunisia.

From September 2015 until October 2016 he was an Open Society Fellow for carrying out comparative studies in post-communist regimes. In 2017 he gave a seminar as a Hans Speier Professor at The New School for Social Research in New York. Between October 2018 and June 2019 he was a senior research fellow of the Institute for Advanced Study, CEU, Budapest

Since 2013, he has edited and published – renewing the descriptive language – several books on post-communist regimes. His book on the Hungarian Mafia State was published – beyond Hungarian – in English, Russian, Bulgarian and Polish as well. The book: Stubborn Structures – Reconceptualizing Post-Communist Regimes edited and partly written by him came out in February 2019 at the CEU Press. His new book (written together with Bálint Madlovics) The Anatomy of Post-Communist Regimes was also published by the CEU Press in October of 2020.

He is currently a Research Fellow at CEU's Democracy Institute, working on the subject of patronalism in post-communist countries.

Events with involvement of Bálint Magyar

Projects with involvement of Bálint Magyar