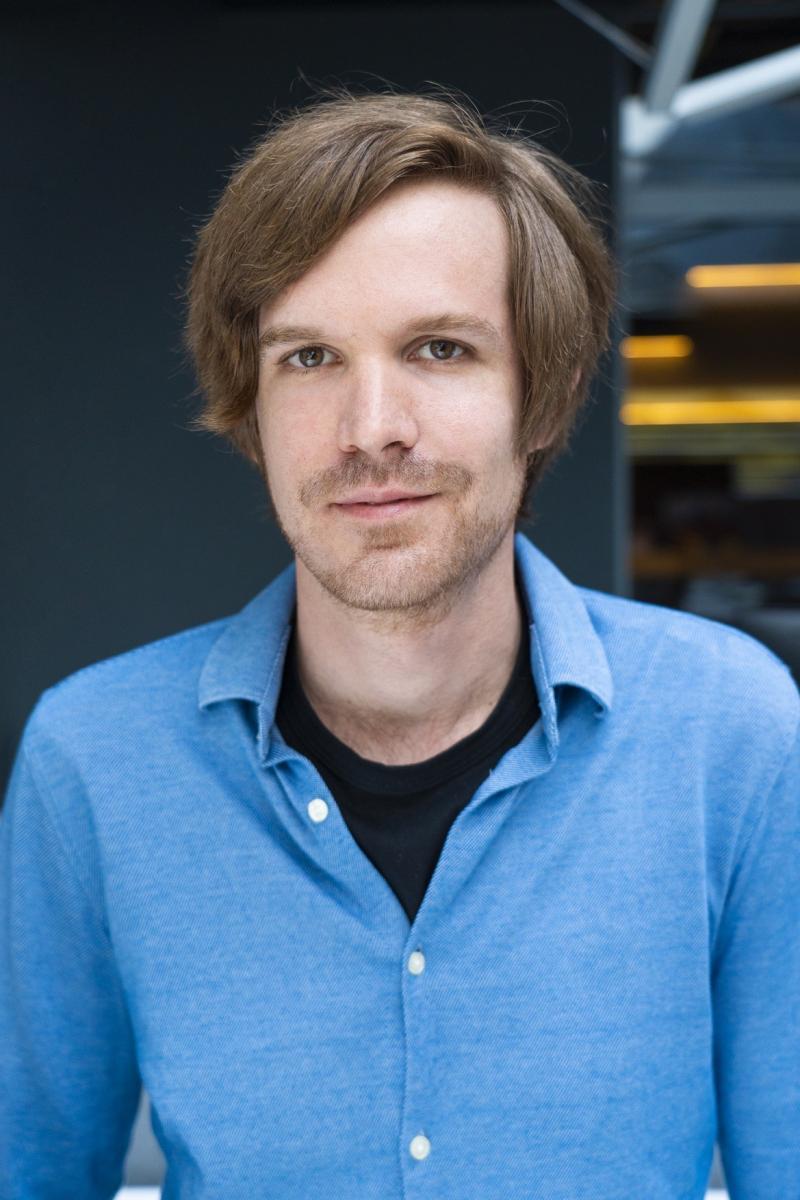 Bálint is a Post-doctoral Research Fellow working on the project "Neo-authoritarianisms in Europe and the Liberal Democratic Response" (AUTHLIB), covering several administrative and research roles. His current research mostly focuses on what policies illiberal regimes adopt in power, and what variations might be detected across different policy areas. Beyond that, he also contributes to theoretical work on the definitions of illiberalism, as well as creating a multi-dimensional map of illiberalism that allows for the identification of country-specific configurations.

Until June 2021, Bálint has served as Head of Communications and Research at Transparency International Hungary, involved in various research and advocacy projects related to party financing, corruption perceptions (in particular in the Hungarian reports on the Corruption Perceptions Index and the Global Corruption Barometer), the gendered aspects of corruption, investigative journalism, as well as civic participation in democratic processes. At TI Hungary, he was also responsible for communications: managing the organizational website and social media pages, writing press releases, coordinating media presence, planning and executing social media campaigns. Following his experience at TI, he worked as a Senior Public Relations Manager at Advanced Communication Group (ACG Budapest), working on advisory and research projects for several clients in the corporate sphere, covering the banking, manufacturing and tech industries.

Before joining Transparency International Hungary, Bálint worked as a PhD researcher at Central European University (CEU), Budapest, doing research on party membership, online political participation, political parties, and intra-party democracy, focusing on the cases of Spanish Podemos and the Italian Five Star Movement, with extensive fieldwork in both countries and a visiting scholarship at Scuola Normale Superiore (SNS), Florence. His work has been published in several international journals and presented at international conferences and workshops. He has successfully defended his PhD at Central European University in 2019. During his PhD, he also taught courses at CEU, ELTE, and Milestone Institute. Due to his experience in media and public relations, Bálint has an interest in the interrelation between media and politics, and a broad network in both fields, as well as in the Hungarian NGO sphere.

Events with involvement of Bálint Mikola

Projects with involvement of Bálint Mikola