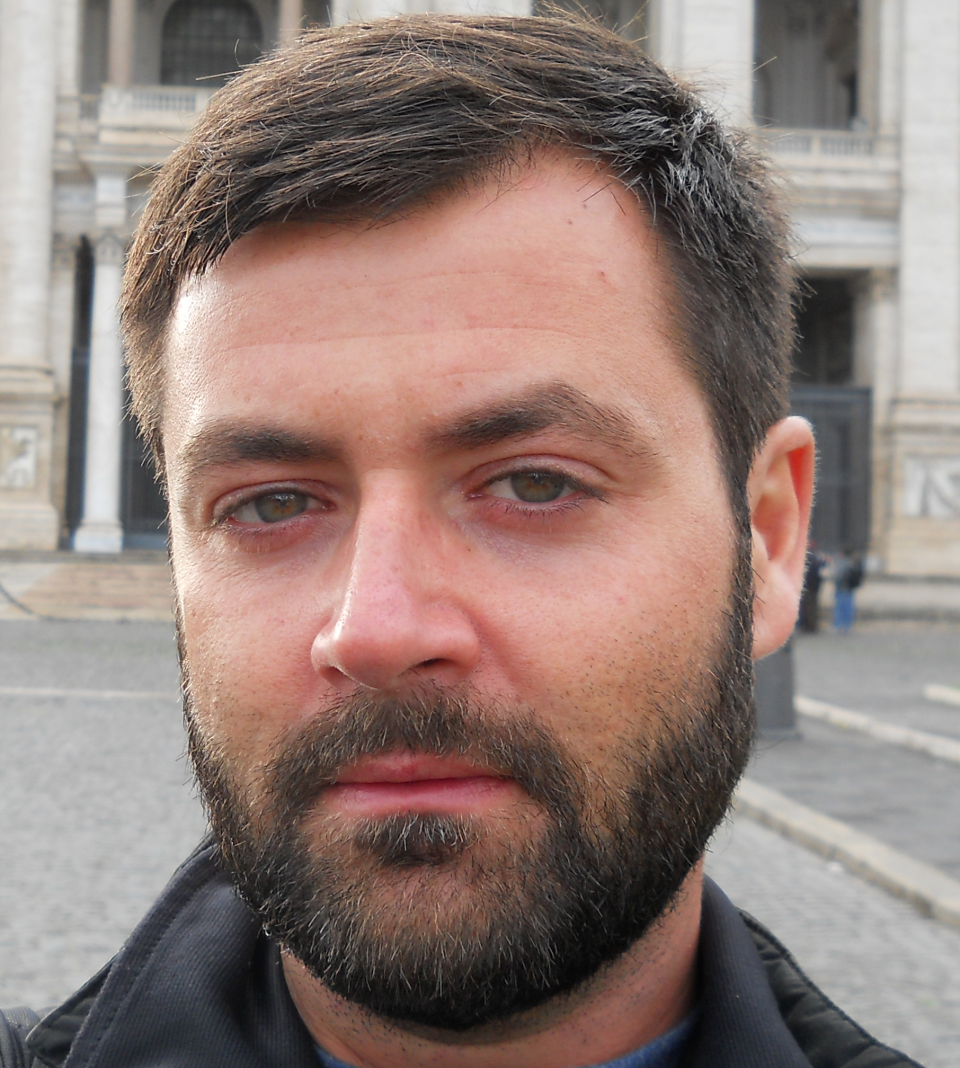 Bogdan Radu received his MA in European politics from the University of Manchester (MA) and his Ph.D. Political Science from the University of California, Irvine, USA. He completed his doctoral degree in 2007, with the dissertation Traditional Believers and Democratic Citizens. A Contextualized Analysis of the Effects of Religion on Support for Democracy in East Central Europe.  Since 2007, he holds a lecturer position in the Department of Political Science at Babes-Bolyai University. In 2012 Bogdan joined CENS as a Visiting Researcher. His research revolved around issues of political culture, democratic transition and consolidation and comparative studies of public opinion in the context of an enlarged Europe. He conducted research on religious values and political beliefs, for both adults and the youth, focusing on the relationships between religiosity and religious participation on the one hand, and political participation and support for democracy on the other hand. More recently Bogdan became interested in studying the concept of public opinion in the realm of international governance, especially focusing on international development.  He is committed to interdisciplinary approaches and the combined use of empirical and interpretive methods.