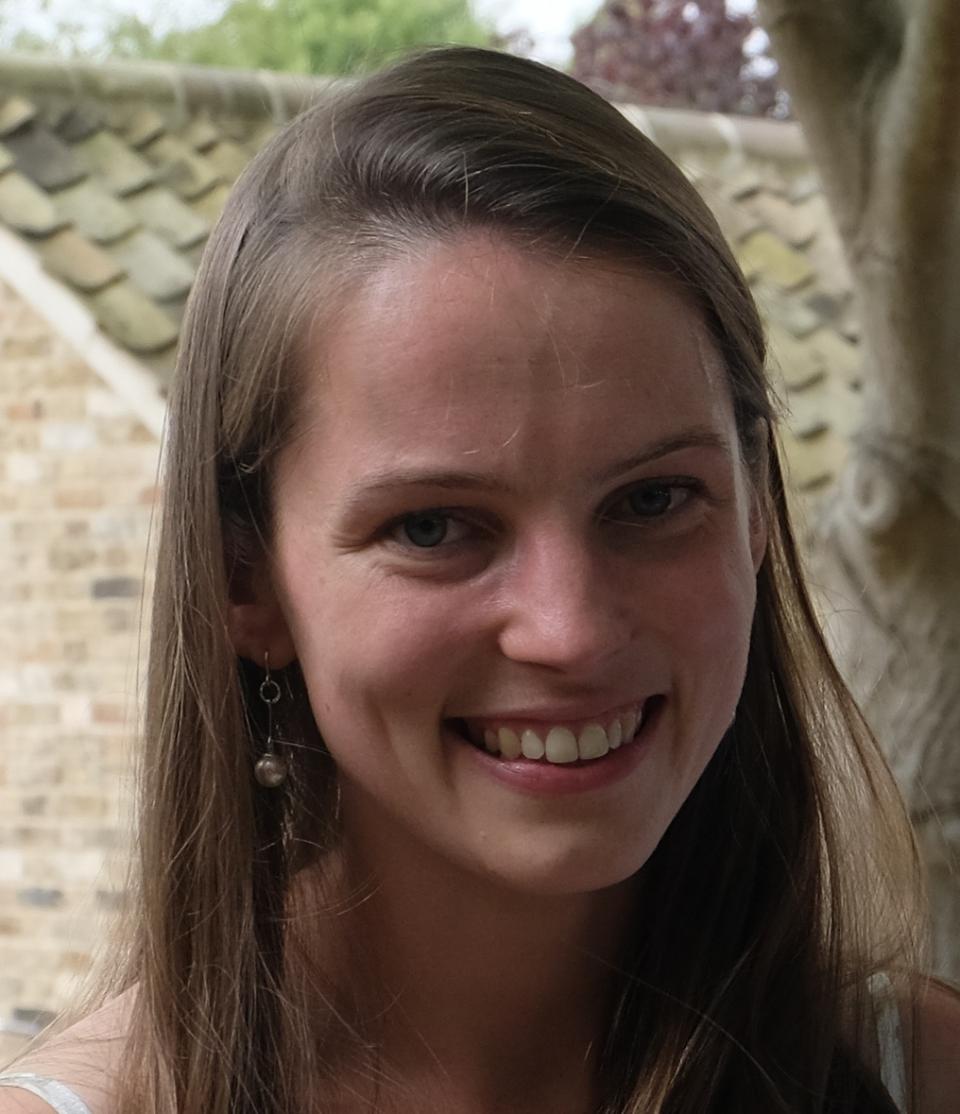 Cathy Mason is an Assistant Professor in Philosophy at CEU.

Her main areas of research interest are Ethics, Epistemology (especially Moral Epistemology), Aesthetics, and Iris Murdoch's philosophical writing (particularly at the points where these areas converge). She is current working on a project on Iris Murdoch's ethics, Moral Vision and the Good: Murdoch as a Guide to Meta-Ethics. The project focuses on three core Murdochian ideas: privacy, the unity of virtues, and the Good. It also involves using Murdochian ideas and arguments to intervene in current ethical debates, for example concerning testimony and moral dilemmas. She is also working on some ideas concerning the ethics of friendship.

Her previous work has focused on the moral phenomena of everyday life, often drawing on virtue theory. She has written about a variety of topics such as friendship, love, mourning, forgiveness, hope and humility.

Events with involvement of Cathy Mason

Projects with involvement of Cathy Mason