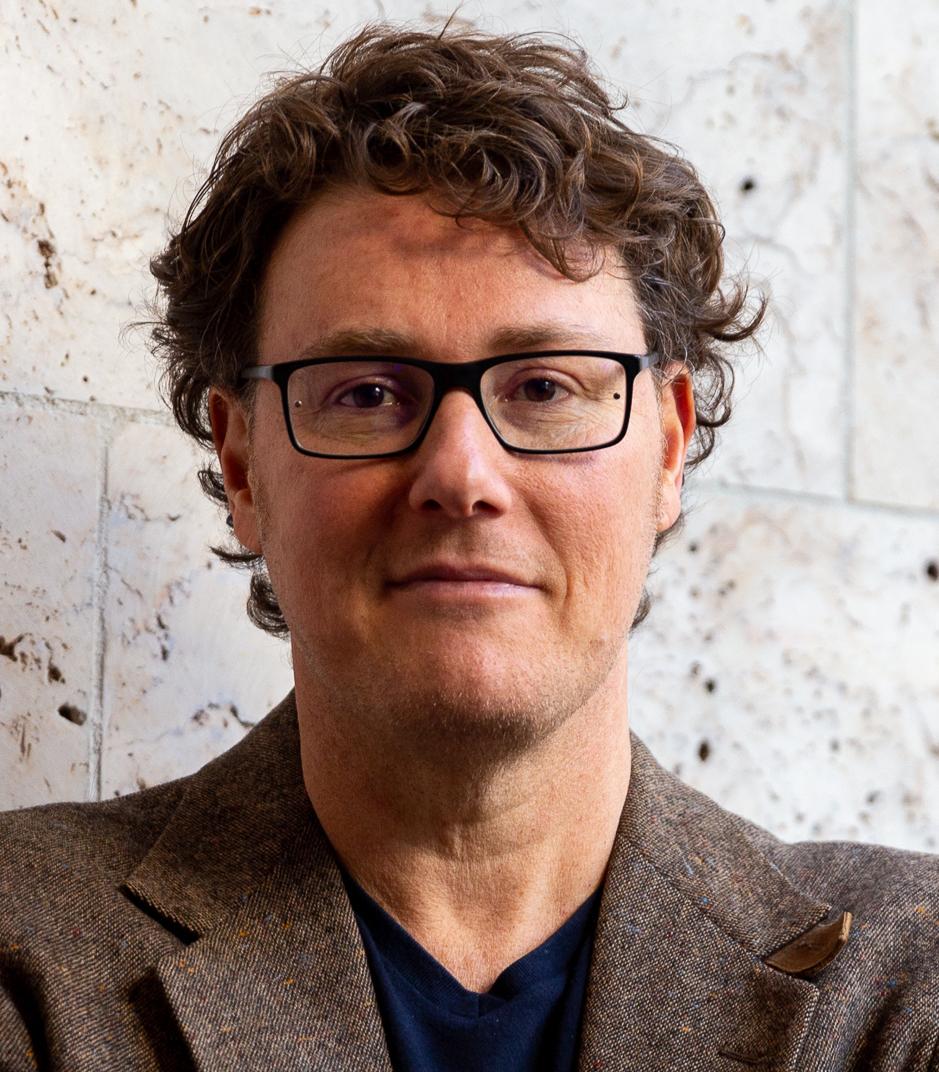 Daniel Monterescu is Professor of urban anthropology and food studies at the Department of Sociology and Social Anthropology. He received his Ph.D. in anthropology from the University of Chicago (2005), held a Jean Monnet and a Marie Curie postdoctoral fellowship at the European University Institute in Florence, and was visiting professor at the EHESS (Paris), the Technion (Haifa) and Kyoto University. In 2020-21, he held the EHESS/IMéRA chair on transregional studies at the Mediterranean Institute for Advanced Studies in Marseille.

Monterescu currently studies the Jewish revival in Central European cities (Budapest, Berlin, Krakow) and the history of border wine regions in Israel/Palestine, Hungary, Slovakia, Austria and Italy through the concepts of terroir and territory. He has published widely on ethnic relations and urban space in binational ("mixed") towns as part of a larger project on identity, sociality and gender relations in Mediterranean Cities. His previous projects examine the construction of Arab masculinity and the narration of life stories in Jaffa. His publications feature articles in American Ethnologist, Public Culture, Constellations, Environment and Planning D, Identities, World Development, International Journal of Middle East Studies, Journal of Mediterranean Studies, Theory and Criticism, Journal of Levantine Studies, Ethnologie française, Storia Urbana, Gastronomica, Revue Esprit, Urbanisme, Comparative Studies in Society and History and contributions to numerous edited volumes in English, Arabic, Hebrew, Italian and French including Islamic Masculinities (Zed Press), and Re-approaching Borders: New Perspectives on the Study of Israel and Palestine (Rowman and Littlefield). He is author (with Haim Hazan) of Town at Sundown: Tales of Traitorous Identities – a bilingual (Arabic-Hebrew) study of autobiographical narratives of Palestinians and Jews in Jaffa (2011), editor (with Dan Rabinowitz) of Mixed Towns, Trapped Communities: Historical Narratives, Spatial Dynamics and Gender Relations in Jewish-Arab Mixed Towns in Israel/Palestine (Ashgate Publishing, 2007) and author of Everyday Binational Urbanism (Bavel Press, 2020).

His first monograph in English, Jaffa Shared and Shattered: Contrived Coexistence in Israel/Palestine, was published in 2015 by Indiana University Press and was named finalist for the Jordan Schnitzer book award by the Association for Jewish Studies. Monterescu's second monograph, Twilight Nationalism: Politics of Existence at Life's End, came out in 2018 with Stanford University Press. He is the coeditor of Jewish Revival(s) Inside Out: Remaking Jewishness in a Post-Secular Age (Wayne State University Press) and Food and Settler Colonialism (Palgrave Macmillan) -- both forthcoming in 2022. He is Principal Investigator of the Gerda Henkel Stiftung grant on “Lost Cities”.

At CEU since 2005, he teaches courses such as Cities in the Middle East, Rethinking Ethnography, Advanced PhD Methods, Theorizing Urbanism, The Anthropology of Masculinity, Key Issues in Social and Cultural Anthropology, Jewish Revival Movements in Europe and the US and Food, Culture & Politics. Monterescu hosts an urban blog in Haaretz and writes Op-Ed articles on cultural and political issues in the Middle East and beyond.

Events with involvement of Daniel Monterescu

Projects with involvement of Daniel Monterescu