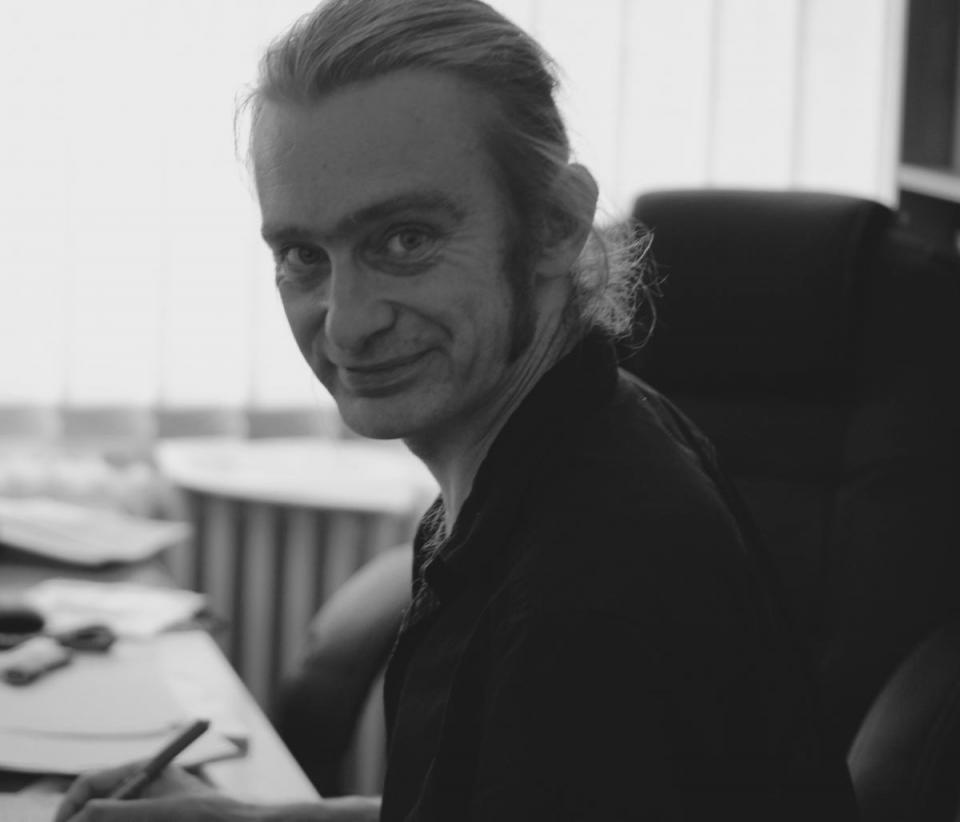 David is the  Director of the Center for Academic Writing (CAW). He has taught students from the departments of Sociology and Social Anthropology, Gender Studies, Political Science, Legal Studies, Economics and History. In collaboration with CEU faculty and staff, he has also been involved with a number of outreach projects focusing on teaching pedagogy and academic writing. He has held trainings in Russia, Palestine, Serbia and North Korea.

David was  Co-Director of  the  Weekend Program (OLIve-WP) between 2016 and 2018 and was the initial  Co-Director of the University Preparatory Program (OLIve-UP) at the Open Learning Initiative. He has been involved in this initiative since its launch in January 2016 and in addition to his general supervisory  duties, he has responsibility over the provision of English for Academic Purposes and Academic Writing. In 2019/20 he was part of the team that set up an OLIve program at Bard College, Berlin. As part of this process he was co-responsible for both curriculum design and initial faculty supervision.

Between 2004 and 2017,  he was the English Director of the Roma Access Programs. There he had responsibility over the Academic English teaching and curriculum in the Roma Graduate Preparation and, until 2016, the Roma English Language Program. He also served as a board member for the Roma International Scholar Program at the Roma Education Fund between 2013 and 2017.

In March 2019, David was elected to CEU's Senate for a three year term. He also serves as one of three elected  officials to the supervisory board of Amedosz, the trade union of CEU. In 2021, he was promoted to the rank of Senior Lecturer.

Events with involvement of David Ridout

Projects with involvement of David Ridout