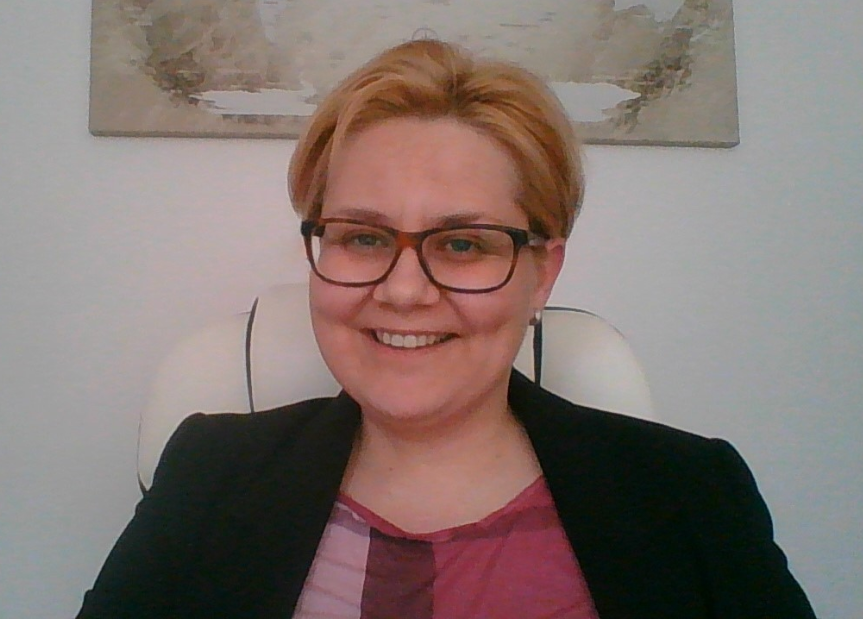 Dr Elena Basheska is a Post-doctoral Research Fellow at CEU Democracy Institute. She combines this position with legal research and advisory practice in the United Kingdom.

Elena holds LL.M. in European law and Ph.D. in law from the Faculty of Law, University of Groningen (in the North of the Netherlands).  Her research interests focus on EU enlargement, EU external relations, rule of law, citizenship matters, and protection of human rights. She has extensive experience as a researcher, working in various sectors (including academia, NGOs, law firms and professional organisations), as well as an independent consultant. She has previously worked as a Researcher at the School of Law, Queen’s University – Belfast, and as a Lecturer, Vice-Dean and Director of the Research Centre at the Law Faculty, South East European University (Republic of North Macedonia [Republic of Macedonia until February 2019]).

‘“Brexit” Means “Brexit”, but Where is the (un)United Kingdom Heading? With Special Emphasis on the Northern Ireland Question’ (with Sara Clavero and Dagmar Schiek), TREUP paper/expert opinion (2017), on a reading list of the Research and Information Service, Northern Ireland Assembly

‘ENP’s Value-Conditionality from Enlargements to Post-Crimea’ (with Dimitry Kochenov) in Sara Poli (ed), The European Union and its Values in its Neighbourhood (Routledge, London 2016) 145–166; also published as a working paper of the Centre for the Law of EU External Relations 2015/1 (T.M.C. Asser Press, The Hague)

‘Thanking the Greeks: The Crisis of the Rule of Law in EU Enlargement Regulation’ (with Dimitry Kochenov), (2015) 39 Southeastern Europe 392–414

Events with involvement of Elena Basheska

Projects with involvement of Elena Basheska