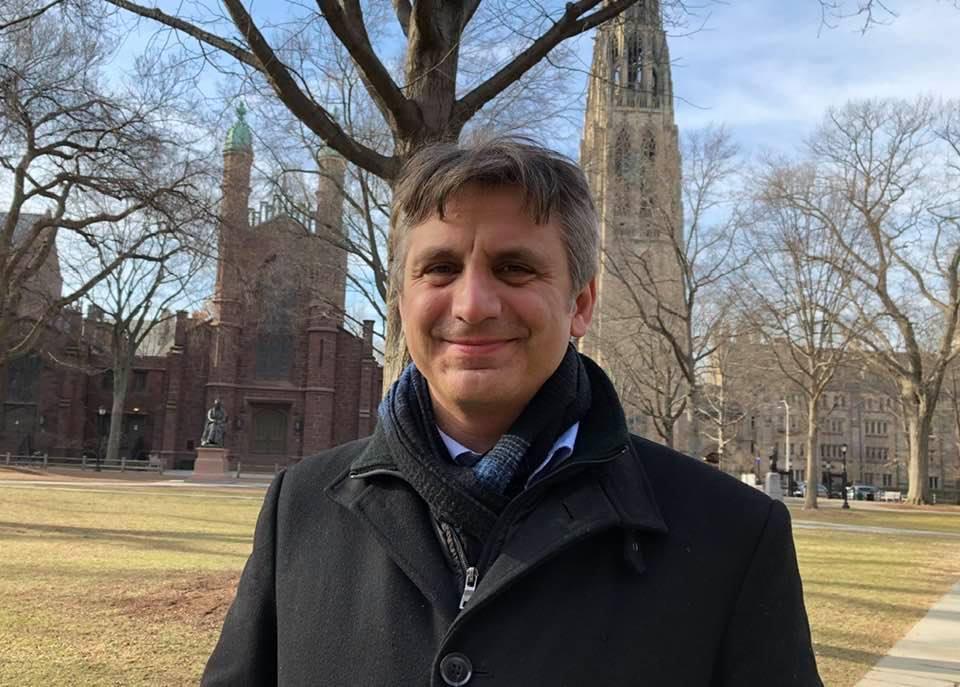 Ephrem Aboud Ishac is recently appointed as a research scholar fellow at Yale Institute of Sacred Music / Yale University. Since 2013 he has been a researcher at the University of Graz – Vestigia Manuscript Research Center, working mainly on Syriac liturgical editions and cataloguing Syriac manuscripts and fragments. Since 2015 he has been teaching in Austria: Syriac Language and Liturgy at the University of Salzburg and at the Central European University. Since 2017 he became a research fellow at FSCIRE - Fondazione per le Scienze Religiose Giovanni XXIII, Bologna (Italy), working on the forthcoming critical edition of the East and West Syriac texts of Synods (Synodicon). He is a contributor to the Sedra lexicographical Syriac database, an area editor to the SIMTHO Syriac digital Thesaurus, and an advisor for the Syriac digital humanities summer at Beth Mardutho – The Syriac Institute, New Jersey.