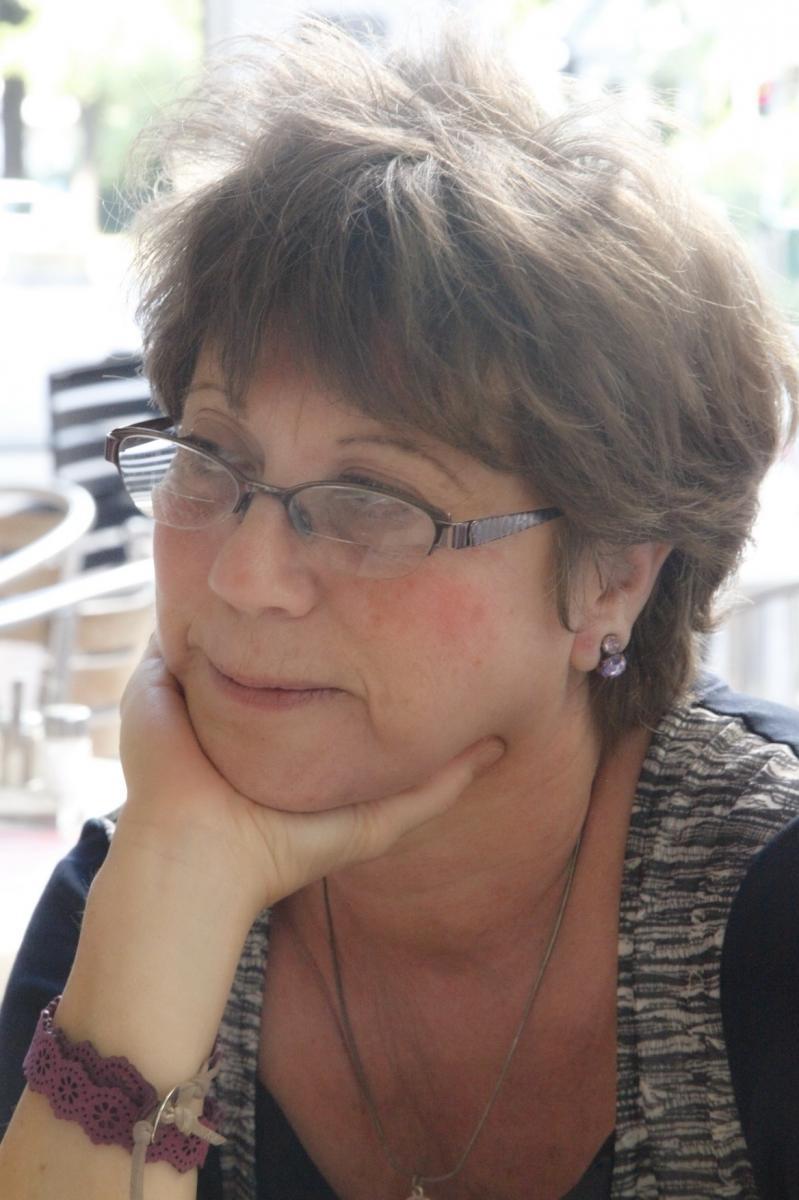 Éva Gönczi has been with the CEU since October 2011 when she joined the newly established Institute for Advanced Study. She currently oversees the daily activities of the IAS including the hosting of research fellows, budgetary matters, external funding schemes and she assists the Director in development issues including fellow selection and recruitment, academic and cultural programs, networking and fundraising. She also contributes to PR activities including IAS publications.

From 2006 Éva was Secretary of Collegium Budapest, Institute for Advanced Study for five years. She has also managed and advised several higher education and research projects and programs for OSI HESP,  the British Council, the World Bank and the Hungarian Ministry of Education, where she worked as higher education adviser between 2002 and 2006. She has also participated in missions of the Council of Europe on various aspects of the Bologna Process while prior to that she was a lecturer at the Budapest University of Economics. Éva has a Master Degree from ELTE Budapest University in History and English Language and Literature, she pursued post graduate studies in English Literature at University College London and was a British Council scholarship grantee at the University of Edinburgh.