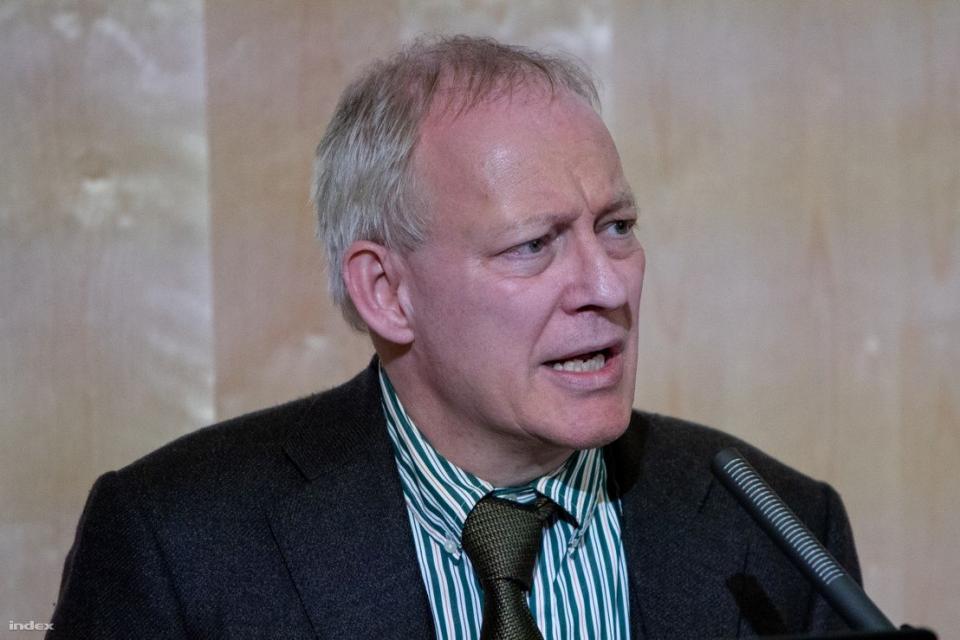 Gábor Tóka is a Senior Research Fellow in the Vera and Donald Blinken Open Society Archives at the Central European University, Budapest, Hungary, where he is the curator of a thematic collection of surveys of social and political attitudes. He specializes in the comparative study of voting behaviour, political attitude formation, and political communication and is particularly interested in how the democratic process and mass media can assist citizens in producing election outcomes that faithfully reflect their underlying preferences. His current research interests also include gerrymandering and non-partisan districting, the long-term impact of electoral turnout on election outcomes and public policy, the impact of discursive practices on attitudes towards disliked and/or disadvantaged groups, and developing conceptual and empirical distinctions between civil versus uncivil forms of partisanship.

He is co-author of Post-Communist Party Systems: Competition, Representation, and Inter-Party Cooperation (Cambridge University Press, 1999), co-editor of The Europeanization of National Polities? Citizenship and Support in a Post-Enlargement Union and Citizens and the European Polity: Mass Attitudes towards the European and National Polities (both at Oxford University Press, 2012), and author of several dozen articles in scholarly journals and edited volumes on electoral behaviour, public opinion, and political parties.

He has directed about forty opinion surveys and elections studies in six East Central European countries since the early 1990s and served as member of the Planning Committee of Comparative Study of Electoral Systems from 1994 to 2009, as well as a co-principal investigator of the 2004 European Election Study. He was academic adviser to both pan-European (27-country) deliberative polls that have taken place to date and continues to serve in that position for the European Media Systems Survey.

Events with involvement of Gábor Tóka

Projects with involvement of Gábor Tóka