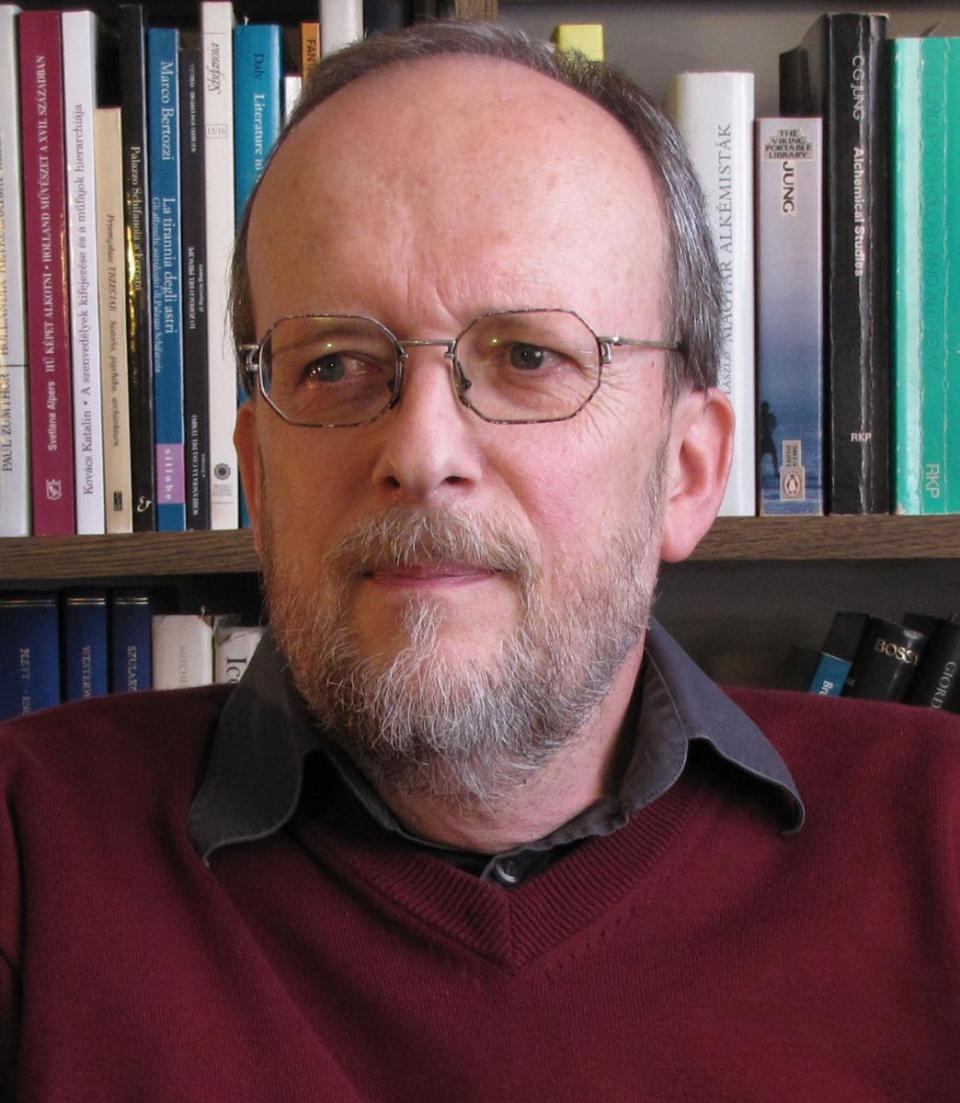 György E. Szönyi is a visiting professor of cultural and intellectual history in the Departments of History and Medieval Studies at CEU. He is also professor of English and Hungarian Studies at the University of Szeged. He is a cultural- and literary historian with special interest in the Renaissance, the role of Western esotericism in early modern and postmodern culture/literature, cultural theory, especially in cultural symbolization and the relationship of words and images, and Hungarian Studies.

Studies: He graduated from the University of Szeged majoring in English and Hungarian, later also pursued studies in Polish philology at the University of Budapest. For academic degrees see "Qualifications" below.

Publications: His monographs include Gli Angeli di John Dee (Rome: Tre Editori, 2004); Pictura & Scriptura. 20th-Century Theories of Cultural Representations (in Hungarian, Szeged, 2004); John Dee's Occultism. Magical Exaltation Through Powerful Signs (Albany: SUNY Press, 2004, pb. 2010). Books in the making: The Enoch Readers. A Cultural History of Angels, Magic, and Ascension on High (in English); The Lure of the Occult: Western Esotericism and (Post)modern Fiction (in English); Our Image of the Past on the Screen: Filmic Representations of History (in Hungarian); Florence, the Laboratory of the Renaissance (in Hungarian).
He has also edited a number of vlumes on vaious aspects of cultural symbolization and iconology.
Since 1998 he has been editor in charge of the series Ikonológia és műértelmezés [Iconology and Interpretation] and Papers in English and American Studies (both published in Szeged by JATEPress).
He is on the editorial board of Aries and Aries Monograph Series (E. J. Brill) and several other national and international journals. He was board member of the European Society for the Study of English (ESSE, 2005-11) and serves the European Society for the Study of Western Esotericism in the same capacity (ESSWE, 2009-).