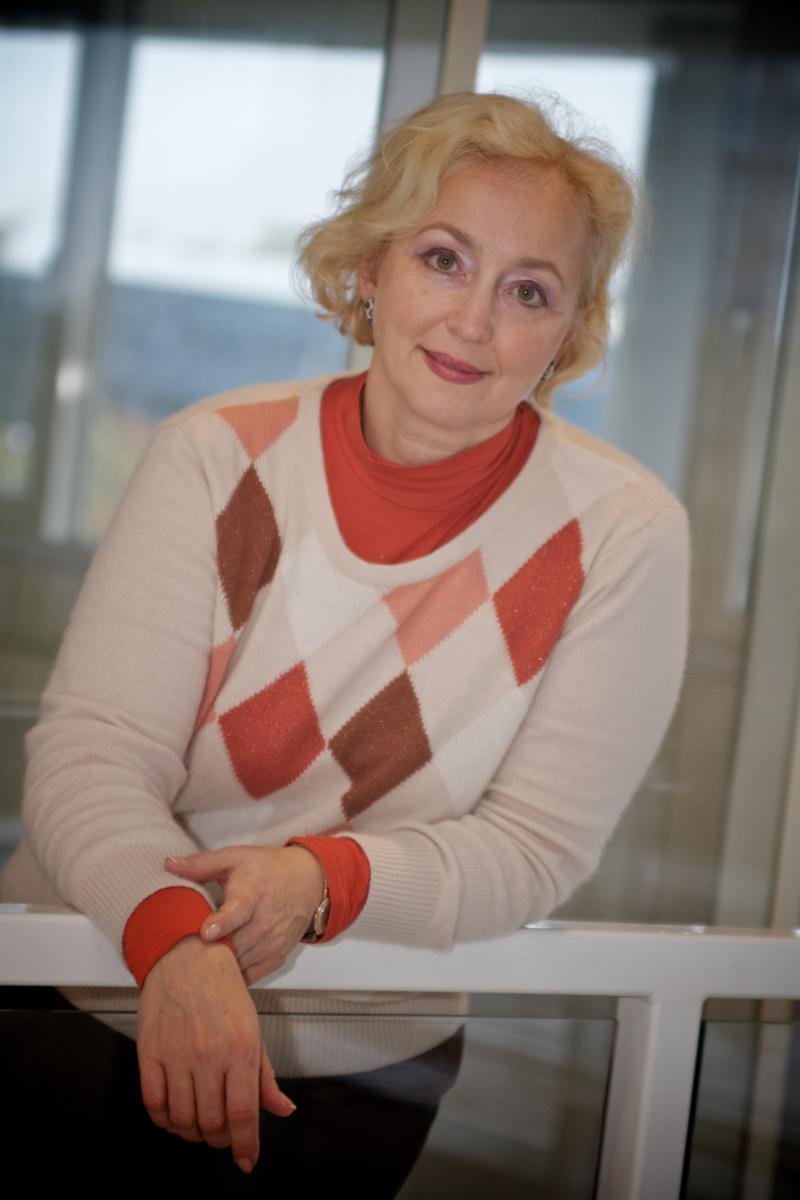 She graduated Moscow State University (Geography Department) in Russia and European University Center for Peace Studies (Austria). Dr. Irina Molodikova received he Ph.D. in Social Geography from the Moscow State University. From 2003-2007 she was director of “Migration study program” RESET Open Society Institute (OSI) for university teachers in CIS countries, and in 2007-2010 director of “Inequality and exclusion in post- Soviet space” RESET HESP OSI, expert of Research Council of CIS countries and Baltic States on forced migration, Member of the Scientific Council of the Russian Academy of Sciences (RAS), branch on Humanities “Social and political problems in development of Eurasian Economic Union (EAEU)”. Her broad research interests include also youth and children education for refugee and minority groups and conflict management. From 2007 to 2016 she was supervisor OSI ESP initiative for the Caucasus Region, responsible for the North Caucasus program: “Education Provisions for Children at Risk in the North Caucasus post-war regions” (Chechnya, Dagestan, Ingushetia, Kabardino-Balkaria, Karachay-Cherkessia, North Ossetia-Alania)” and in 1999-2001 she worked as trainer with Salsburg Institute for Conflict Resolution for local communities in post-war’s affected regions in countries of Former Yugoslavia.

Currently she is head of the “Project on Migration and Security in the Post-Soviet Space” of the Environment Science and Policy department (Central European University, CEU). One of her main research specialisation is labour and forced migration in/out and through the CIS, Eurasian Union (EAEU), and the EU member states (EUMS) and also migrants’ informal labor market, smuggling and trafficking and prevention management. She is also involved as expert into the projects of international consortiums, supported by EC and Hungarian national institutions. She is expert of the IOM, IMPCD, UNHCR, UNESCO, OSCE, Russian and Hungarian academy of Science, author, and editor of more than 40 books, textbooks, handbooks, articles, reports, and coeditor of journal thematic issues as well. (see full CV).

Dr. Molodikova actively participates in civil activities of different NGOs in Hungary and in Austria. In 2016 she worked as volunteer several months as trainer on intercultural integration for the unaccompanied minors’ group with Children village NGO. From March 2022 she is involved into the volunteer’s activities also. She worked for 3 months (till June 2022) as teacher in Piarista Gymnasium in Budapest for Ukrainian childrens’ groups.

Full CV with publications and projects

Events with involvement of Irina Molodikova

Projects with involvement of Irina Molodikova