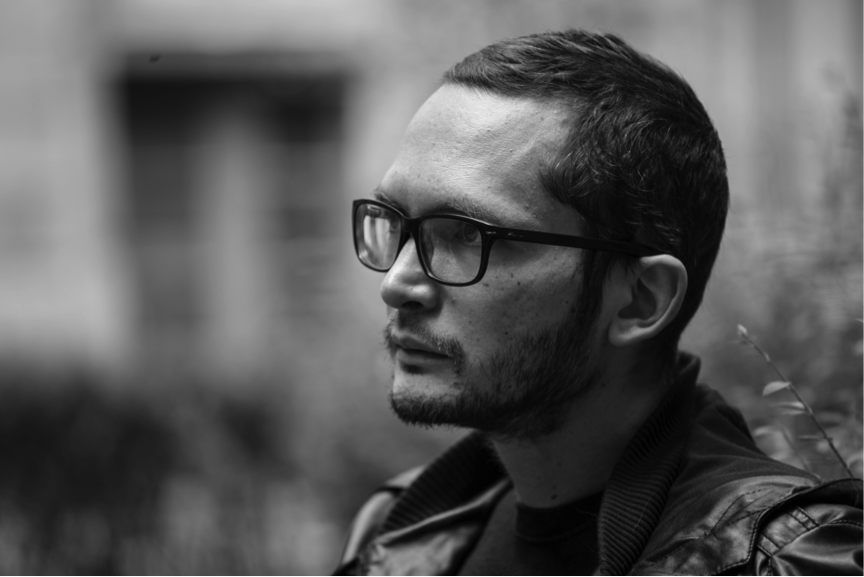 István Gábor Takács is the video manager of the Rights Reporter Foundation. He is a human rights activist, videographer, and trainer. He is the founder of the Hungarian Civil Liberties Union’s Video Advocacy Program, which he headed between 2007 and 2015. He has been working in the field of harm reduction and drug policy reform advocacy since 2005. A needle exchange program counselor for five years, Takács was a presidential member of the Harm Reduction Association of Hungary between 2007 and 2012. He is the author of several articles on harm reduction and a cameraman, editor, director, and co-director of more than 500 short online videos. He is the cameraman, director, co-director, and/or editor of longer documentaries, such as “Without Rights” (2009), “Without a Chance” (2014), “Room in the 8th District” (2014), “The Invisible” (2011), and “A Day in the Life: The World of Humans Who Use Drugs” (2017). His works have been awarded first prize multiple times at the Kreatív Web Video Contest. In addition, he and his colleagues received the Hégető Honorka Award in 2013. He currently works at the Rights Reporter Foundation where he produces videos and trains activists in video advocacy.