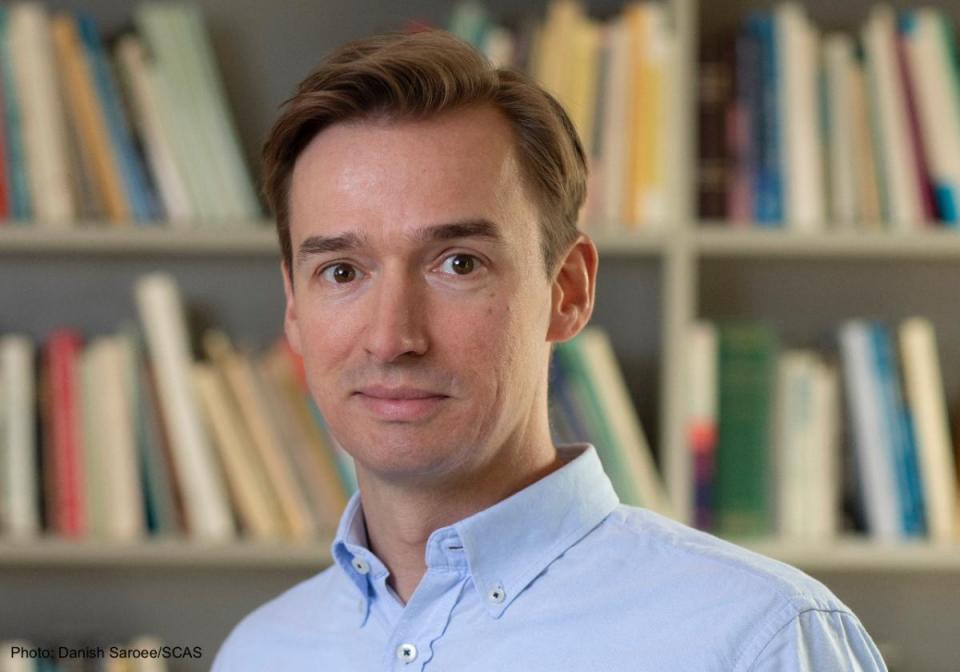 Jan Hennings' work has focused on Russian-European diplomatic encounters in the early modern period. He is currently working on a monograph-length study of Russian-Ottoman relations in the early eighteenth century, exploring the life and office of the first Russian resident ambassador in Istanbul, Peter A. Tolstoi.

Jan Hennings graduated from the University of Cambridge with a PhD in History. Before joining the faculty of CEU, he  held a Junior Research Fellowship at St John's College Oxford and taught history as a Visiting Professor and Gerda Henkel Fellow at Sabanci University in Istanbul. He offers courses centered around comparative approaches to the history of diplomacy and early modern empires as well as on broader topics on European history, Russia, and the Ottoman world. He is an associate editor of the Jahrbücher für Geschichte Osteuropas and a member of the editorial board of Diplomatica: A Journal of Diplomacy and Society. He also coordinates CEU's Early Modern Studies consortium. He just returned from a year-long research fellowship at the Swedish Collegium for Advanced Study (SCAS) and now serves as the Head of the History Department.

Jan Hennings would welcome enquiries from prospective students interested in working on:

ESSA Book Prize 2017 "for most outstanding recent scholarly monograph on pre-modern Slavdom," awarded for Russia and Courtly Europe by the Early Slavic Studies Association, an affiliate of the Association for Slavic, East European & Eurasian Studies (ASEEES)

"Venetian-Muscovite Diplomatic Encounters and the Production of Knowledge from the Mid-Seventeenth Century to the Peace Negotiations at Karlowitz," Maria Golovina (current)

MA theses by students who have worked with Jan include (selection):

Events with involvement of Jan Hennings

Projects with involvement of Jan Hennings