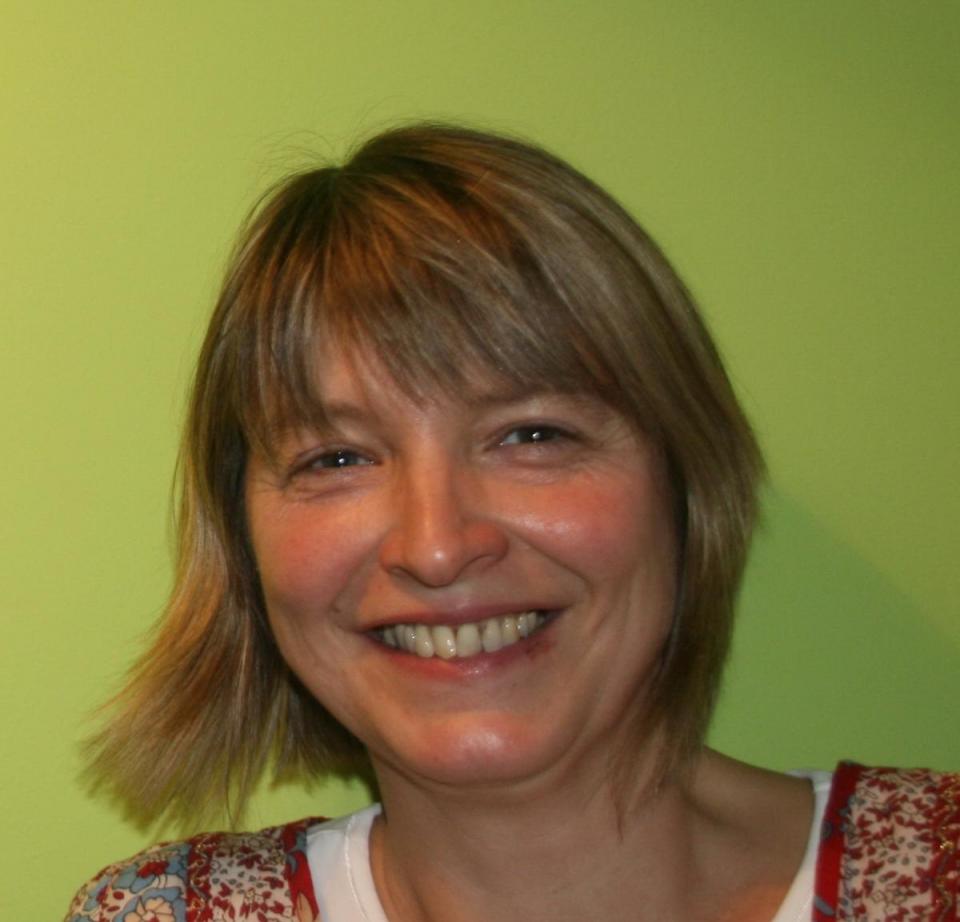 Judit Benke is coming from Open Society Foundations, which is a sister organization of CEU. Judit spent more than 20 years with OSF Budapest Office providing administrative support to Project Managers. During this significantly long time she was involved in different topics, the latest portfolio she worked on was organizational development grants within the Think Tank Fund for Wider Europe team. Judit earlier worked with a number of main partner organizations such as NISPAcee, PASOS. She was also responsible for organizing events, internal meetings, team building exercises, board meetings in Hungary as well as in several European cities. She was dealing with grantees in organizations in Europe, especially in the SEE; Western European partners and also in Ukraine, Moldova, Georgia. She also worked 1 year with the Human Resources Office of OSF where she was responsible for the recruitment process of hiring coordinators and assistants; scheduling and making interviews, creating short lists, informing candidates.

Judit joined the Roma Civil Monitor team of CPS in December, 2018 and took over administrative tasks from the previous Program Coordinator.

The pilot project ‘Capacity building for Roma civil society and strengthening its involvement in the monitoring of national Roma integration strategies’ was initiated by the European Parliament. It was managed by the European Commission, Directorate-General for Justice and Consumers (DG Justice) and was coordinated by the CPS of CEU, in partnership with the European Roma Grassroots Organisations Network (ERGO), the European Roma Rights Centre (ERRC), the Fundación Secretariado Gitano (FSG) and the Roma Education Fund (REF), and implemented with the active participation of around 90 diverse NGOs from 27 EU member states.
As a continuation of the RCM Project, Judit started to work on the RCM2 Project from October 1st, providing similar administrative support to the RCM2 Project Team.

Judit has been involved in several other projects as well, on the GENHA Project, Project of Policy Advice in Electroal Democracies, Emma Goldman Award and on a new project called Illiberal Constitutionalism.

Judit has been working for the CEU Democracy Institute since September 1, 2020 as a Program Coordinator.