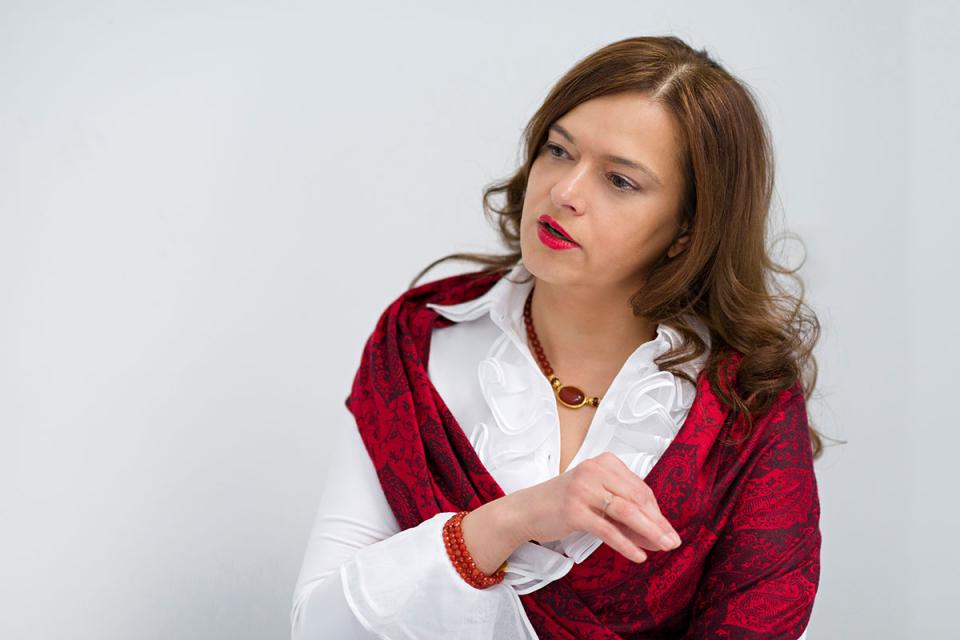 Judit Sándor is a full professor at the Faculty of Political Science, Legal Studies and Gender Studies of the Central European University (CEU), Budapest. She had a bar exam in Hungary she conducted legal practice at Simmons & Simmons in London, had fellowships at McGill (Montreal), at Stanford (Palo Alto), and at Maison de sciences de l’homme (Paris), at NYU (New York, as a Global Research Fellow). In 1996 she received Ph.D. in law and political science. She was one of the founders of the first Patients' Right Organization (‘Szószóló’) in Hungary, she was a member of the Hungarian Science and Research Ethics Council, and currently a member at the Hungarian Human Reproduction Commission.
She participated in different national and international legislative, standard setting and policy making activities in the field of biomedical law and bioethics. In 2004-2005 she served as the Chief of the Bioethics Section at the UNESCO. She published seven books in the field of human rights and biomedical law. Her works appeared in different languages, including Hungarian, English, French and Portuguese. Since September 2005 she is a founding director of the Center for Ethics and Law in Biomedicine (CELAB) at the Central European University. She has completed ten European research projects (including: GeneScreen, PUG, STRATA-ETAN GROUP, GeneBanC, PRIVIREAL, PRIVILEGED, Tiss.Eu, RemediE, EULOD, NANOPLAT), founded by the European Commission in the field of biobanks, genetic data, stem cell research, organ transplantation and human reproduction.  In 2014-2016 she worked at the NERRI and the EUCElLEX Projects. In 2017 she participated at the HURMUR Project and continued her work also within the IANB network, co-ordinated by the University of Rennes. In 2017-2020 she served also at the ESOF Programme Committee with the mission of organizing the Euroscience Open Forum to be held in Toulouse and in Triest. In  2019 she received the prestigeous  ERC Synergy Grant with the "Leviatahan"project.

Events with involvement of Judit Sandor

Projects with involvement of Judit Sandor