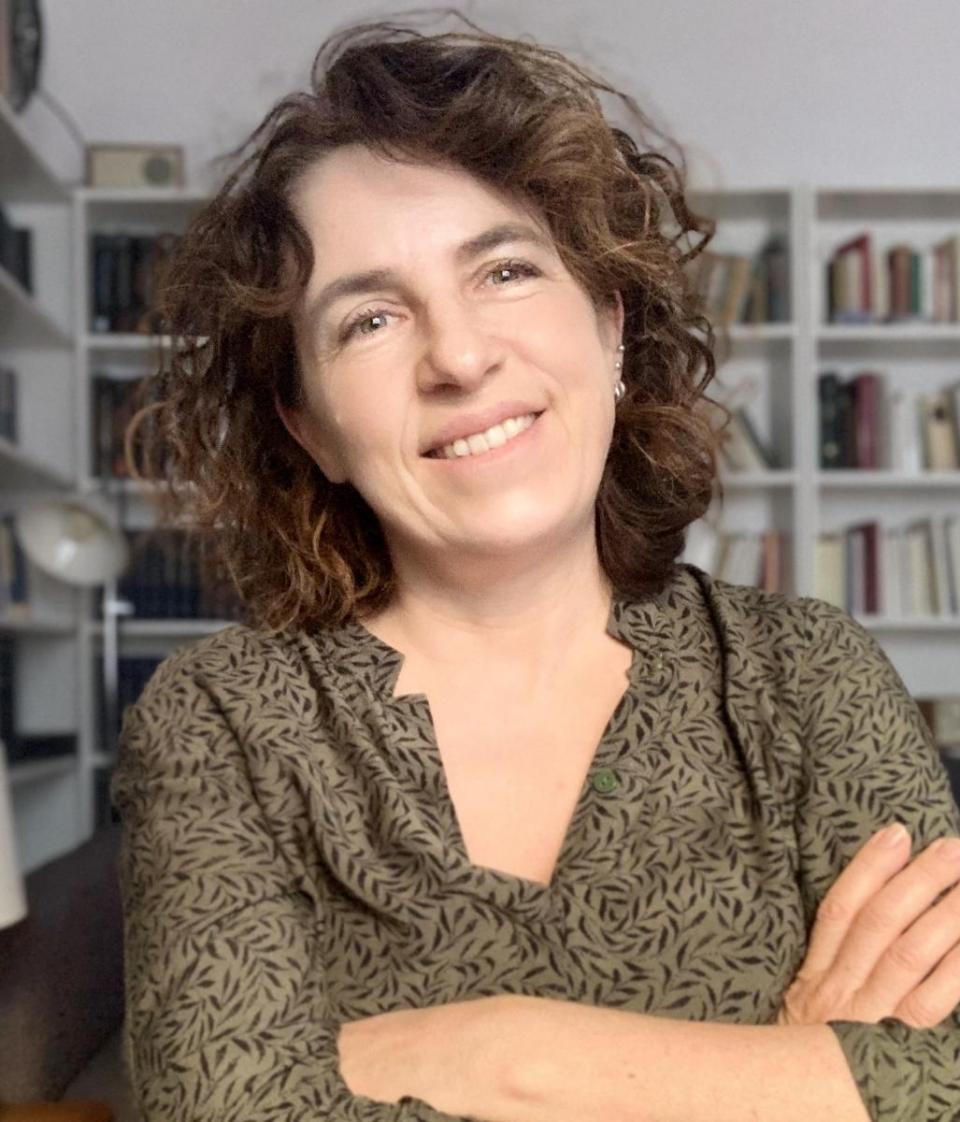 Katalin Farkas's main area of research is the philosophy of mind and epistemology. In her book,  The Subject's Point of View  (Oxford University Press, 2008) she defended an uncompromising internalism about the mental, and an equally uncompromising conception of the phenomenal availability of mental features. Perhaps unsurprisingly, she has great admiration for Descartes, and hopes to make a modest contribution to restoring his reputation after a century or so of bad press.

In recent years, she has written a series of papers on the nature of knowledge. She is currently working on a book called The Unity of Knowledge.

Katalin Farkas was born and educated in Budapest, and after a few years of teaching at the Eotvos Lorand University, she joined CEU in the year 2000, when the Philosophy Department was founded. She was the head of the department between 2007 and 2010 and served as Provost and Academic Pro-Rector of CEU between 2010 and 2014. She had been a Junior Fellow at the Collegium Budapest, a visitor at the University of Sydney, The Center for Subjectivity Research in Copenhagen, the RSSS at the Australian National University in Canberra, the holder of  the Kerstin Hesselgren Visiting Chair at the University of Stockholm, visiting bye-fellow in Newnham College Cambridge, and the Collins Visiting Professor at St. Louis University.

In 2012, she was elected as a member of the Academia Europaea. From 2020, she serves as the president of the European Society for Analytic Philosophy.

A list of her works on Philpapers, with downloadable final drafts, can be found here

Her Academia.edu site can be found here: https://ceu.academia.edu/KatiFarkas

Events with involvement of Katalin Farkas

Projects with involvement of Katalin Farkas