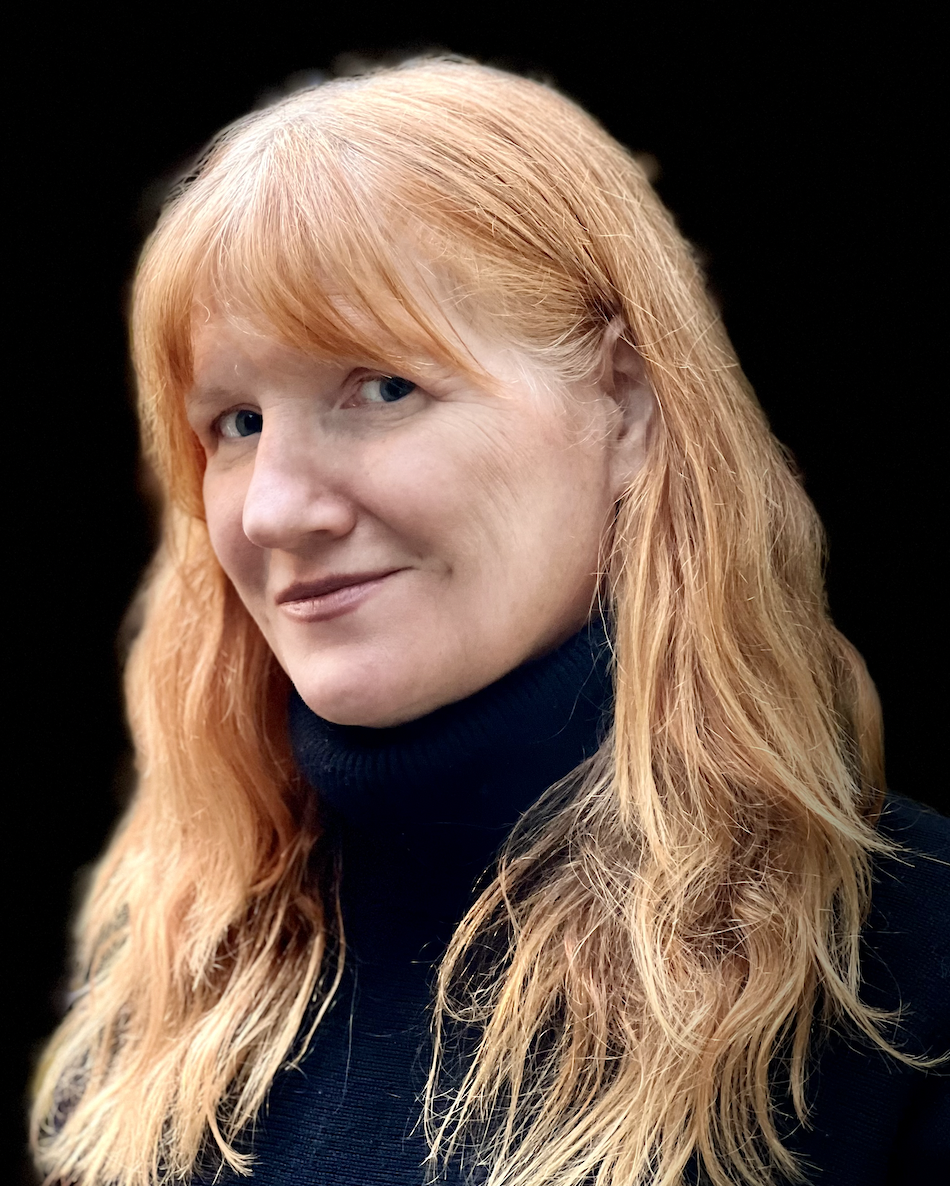 Kate Coyer is a Fellow with the Center for Media, Data and Society (CMDS) and Visiting Faculty in the School of Public Policy at Central European University (CEU). She leads the Center's work related to technology and civil society and previously served as executive director. She has been a Fellow of the Berkman Klein Center for Internet and Society at Harvard University and recipient of a Post-Doctoral Fellowship at the Annenberg School for Communication at the University of Pennsylvania. She holds a PhD from Goldsmiths College, University of London.

Kate's research examines the intersection of technology and human rights with a focus on social media policy and practice. Her work aims at helping demystify the policy making process as it relates to both new and old technologies, as well as the role of civil society to make change happen. Kate's research looks the complexities of media, technology and politics, including misinformation and political communication, and supports digital rights advocacy, community media, and communication access for refugees. Her work and citations have been featured on NPR, BBC World Service, Washington Post, Al Jazeera, Wired, New Scientist, Business Insider, Mashable, and others.

Kate recently directed the Center's work on the Virtual Center of Excellence for Research in Violent Online Political Extremism (VOX-Pol), a five-year, 5.1 million EUR project supported by the European Commission. Her VOX-Pol research looked critically at the social media platforms inconsistent and problematic responses to extremism online and the complexities of the relationship between technology and free expression that lie at the intersection of global security and human rights.  She has been invited to present her findings to the UN Security Council, OSCE, European Union, Council of Europe, UNESCO, and elsewhere, and is active in ongoing efforts to push social media platforms and technology companies to improve their human rights performance.

Previously, Kate launched the Center’s work on Hungarian media laws in a European context, including a comparative study across EU members states cited by EU leaders, led the Center's research initiatives to strengthen journalism in Central Eastern Europe,  and has co-organized many workshops at CEU around digital rights with various project grants and EU funding, including a major international conference, Internet at Liberty. A media producer and communication rights advocate, Kate has helped build community radio stations worldwide with the Prometheus Radio Project. She serves as an advisor to the Community Media Forum Europe and sits on the editorial advisory board of the Journal of Alternative Media and Communication.

Events with involvement of Kate Coyer

Projects with involvement of Kate Coyer