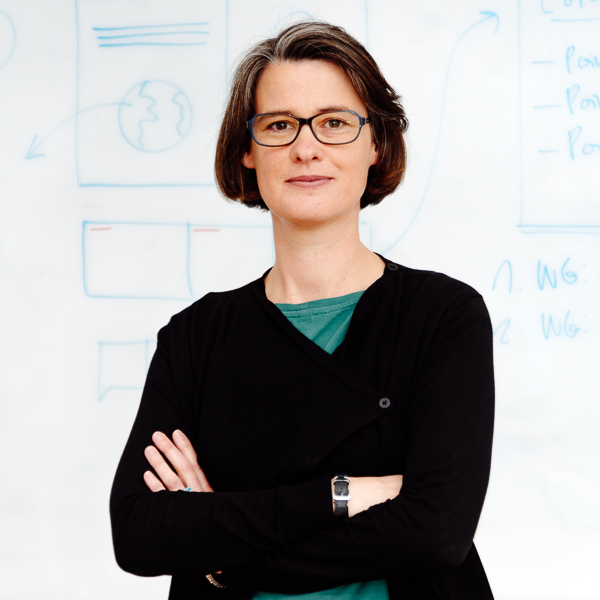 Katrin Kinzelbach is professor at FAU Erlangen-Nuremberg, where she teaches international politics of human rights. At SPP, she has taught classes on the same subject and has directed the OSIRG summer school on rights and governance.

She is a member of the North-South Expert Advisory Board of the Heinrich Böll Foundation and of the selection committee of the Philipp Schwartz Initiative. Until 2018, she also served on the German government’s Advisory Board for Civilian Crisis Prevention.

Kinzelbach started her career at the United Nations. From 2001-2007 she was a staff member of the United Nations Development Programme, with postings in headquarters and in the field. After leaving the UN, she was affiliated with the Ludwig Boltzmann Institute of Human Rights in Vienna. She later spent two years in Hangzhou, China, and then worked for the Global Public Policy Institute (GPPi) in Berlin, heading the institute's work on human rights and democracy in the years 2012-2019.

Kinzelbach received her PhD from the University of Vienna. Her dissertation on the human rights dialogue between China and the European Union won her the award "Deutscher Studienpreis" of the Körber Foundation, which honors outstanding research with particular value to society at large. She also published a monograph on the same topic that was listed by Foreign Affairs as one of the best books of 2016. Kinzelbach’s current research focuses on monitoring academic freedom.

Events with involvement of Katrin Kinzelbach

Projects with involvement of Katrin Kinzelbach