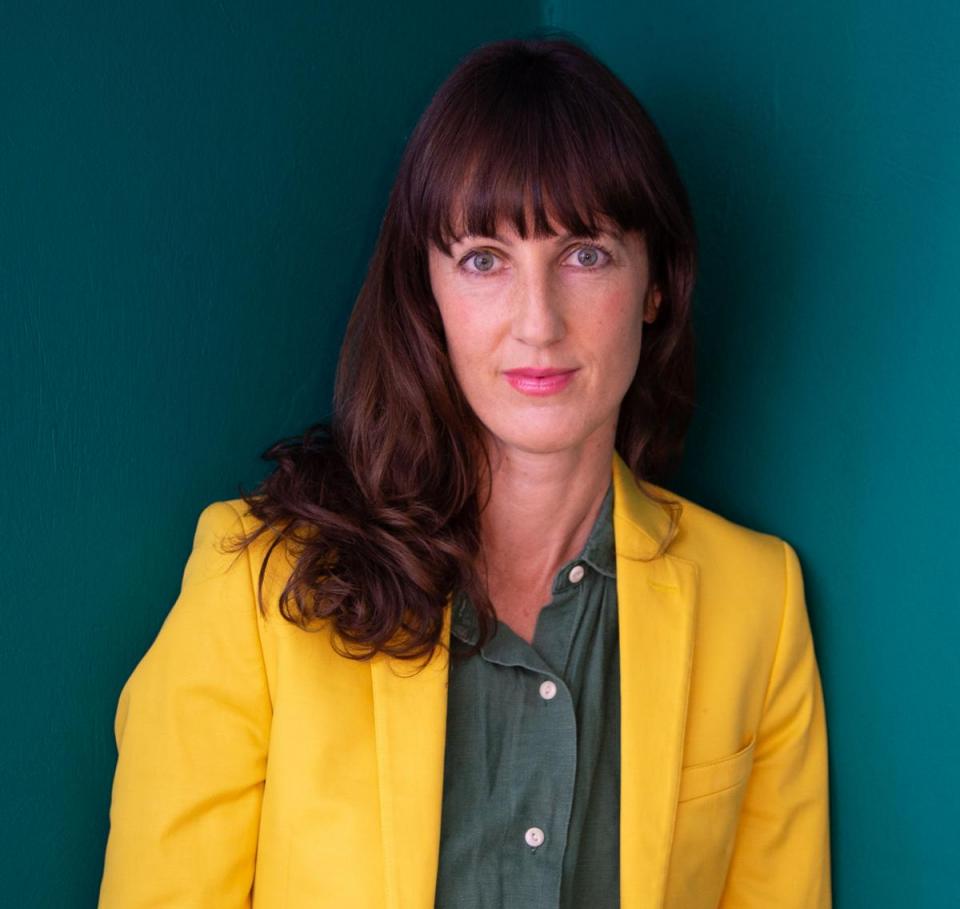 Khadija Zinnenburg Carroll is an Austrian-Australian artist and historian specializing in colonial history and visual art. She is the head of REPATRIATES: Artistic Research in Museums and Communities in the process of Repatriation from Europe, an ERC Project that will involve a team of researchers at CEU, around Europe and in the field in Namibia, Nigeria, Mexico and Australia.

Khadija Zinnenburg Carroll graduated from Harvard University with a PhD in Art History. Before joining the faculty of CEU, she was the Professor and Chair of Global Art History at The University of Birmingham where she is now an Honorary Chair. Khadija is the author of the books The Contested Crown: Repatriation Politics between Mexico and Europe, Mit Fremden Federn: El Penacho und die Frage der Restitution, and Art in the Time of Colony and she is an editor of the journal Third Text: Critical Perspectives of Contemporary Art and Culture.

Khadija's art practice involves montaging words and images in films and installations that voice alternate histories through texts and performances. Areas of specialization in her artistic research are in conceptual art and post-colonialism; migration and border politics; surveillance; nineteenth-century and contemporary global histories of art and science; materials and conservation; museum display cultures; architectural history; sensory ethnography and the collecting of material culture; ecology; non-European ontologies, classification and taxonomy. She make videos and writes scripts to tell stories that create interventions in situations where dislocation and conflict lay bare the historical relationships between humans and objects. Khadija has curated various exhibitions internationally including Properties of a Presence, Botanical Drift, and Kranich Museum. Khadija's films and installations have been shown internationally including at the Venice, Marrakech, and Sharjah Biennales, ZKM, Manifesta, Taxispalais, Extracity, HKW, Royal Museums Greenwich, Savvy, LUX, Chisenhale, SPACE, Project Art Centre Gallery Dublin, St Kilda, Melbourne, and the Casablanca Film Festival. Documentation of these can be seen on her personal website: www.kdja.org

Highlights of Khadija’s work include:

These have been accompanied by other indicators of her specialist expertise, such as  appointment to project advisory boards (UK, Singapore, Austria, Germany, USA, Australia), and as external doctoral examiner (UK, Finland, Norway, Germany, Australia). Khadija has over 60 publications including invited chapters to standard handbooks, specialized dictionaries, biographies and catalogues.

Tupaia, Captain Cook and the Voyage of the Endeavour: A Material History, London: Bloomsbury Press, 2022.

'Museopiracy: Redressing the commemoration of the Endeavour's voyage to the Pacific in Processions for Tupaia' in Exhibiting the Experience of Empire, special issue of Third Text, Imma Ramos, John Giblin, Nikki Grout (Eds), Vol 33, Issue 4-5, 2019, pp. 541-558.

'The Senses, Presences and Beliefs in Indigenous Art History: Towards a recognition of non-Western historiography and methodology', with Damian Skinner in Furthering, nurturing and futuring Global Art Histories, special issue of Kunstlicht, (2018), pp. 72-80.

‘The Inbetweenness of the Vitrine: Three Paraerga of a Feather Headdress’, P. Basu (ed.), The In-Betweenness of Things: Materialising Mediation and Movement between Worlds ~ A Cabinet of Curiosities ~, (London: Bloomsbury, 2017) pp. 25-45.