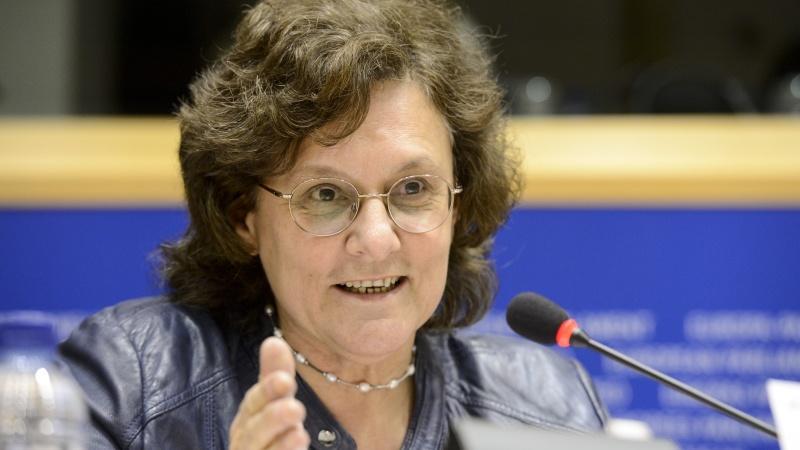 Kinga Göncz has had extensive experience in government, academia, and in the civil sector.  She has held many positions in the Hungarian government - including Minister of Social Affairs and Equal Opportunities and Minister of  Foreign Affairs - between 2002 and 2009. Kinga Göncz was also a member of the European Parliament from 2009 to 2014.

Kinga Göncz began her career as a psychiatrist. She has also had a distinguished academic career.  From 1989 to 2002, she was an Associate Professor at the Social Policy and Social Work Department of the Institute for Sociology at ELTE University in Budapest.  Between 1998 and 2003, she taught courses on the Social Psychology of Prejudice at the Human Rights Department at Central European University.

Between 1994 and 2002 she was the director of Partners Hungary, a member of a US-funded international NGO-network, teaching democracy skills, negotiation and mediation.

She graduated from the Semmelweis University of Medicine in Budapest in 1972, earned a diploma in psychiatry and psychotherapy, and is the member of the European Association for Psychotherapy since 2004.

Events with involvement of Kinga Göncz

Projects with involvement of Kinga Göncz