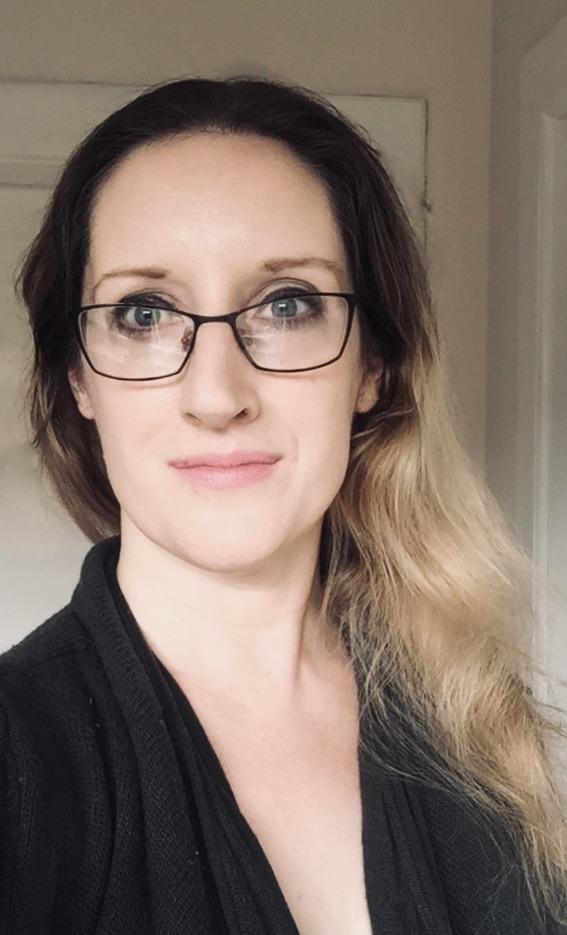 Kirsten Roberts Lyer is a specialist in international human rights law and policy, having practiced for 16 years as a policy expert and international lawyer before joining the Department of Public Policy in 2016. She teaches Rule of Law, Human Rights and International Humanitarian Law.

Kirsten is a recognised expert on National Human Rights Institutions. She is co-author of a leading publication on NHRIs published with Oxford University Press (2021). She regularly consults for the UN Development Program (UNDP), Organization for Security and Cooperation in Europe (OSCE), and other international organisations including the EU Agency for Fundamental Rights on the establishment and strengthening of National Human Rights Institutions and Ombudsmen, as well as on state engagement with international human rights protection mechanisms. She has  been an independent expert on fundamental rights for the European Commission and sat on the Irish Department of Foreign Affairs' Non-Governmental Standing Committee on Human Rights. She was also an advisor on human rights policy to a member of the Irish houses of parliament.

From 2008-2013, she was Director of Research, Policy and Promotion at the Irish Human Rights Commission, Ireland's National Human Rights Institution (NHRI) and from 2008–2011 she was also coordinator of the European Group (network) of NHRIs.

Kirsten took a career break from 2013-2016 to undertake a PhD in human rights at The Dickson Poon School of Law, King's College London, where she was a Dickson Poon Scholar and established the Project on Effective Parliamentary Oversight of Human Rights with Dr. Philippa Webb. She has an M.Litt. in International Criminal Law from Trinity College Dublin, and a Bachelor's in Law from University College Dublin.

For the 2012-2013 academic year, Kirsten was a Visiting Researcher at Harvard Law School. She has previously worked as a legal officer in Trial Chamber I of the United Nations International Criminal Tribunal for the former Yugoslavia (2005-2008). She has also worked in Ireland's diplomatic mission to the Council of Europe in Strasbourg, at the European Court of Human Rights, European Court of Justice and for Amnesty International.

Her research interests centre on the establishment and functioning of independent state-level institutions and mechanisms. She specializes in the creation and development of effective National Human Rights Institutions,  parliamentary oversight of human rights, and university autonomy.