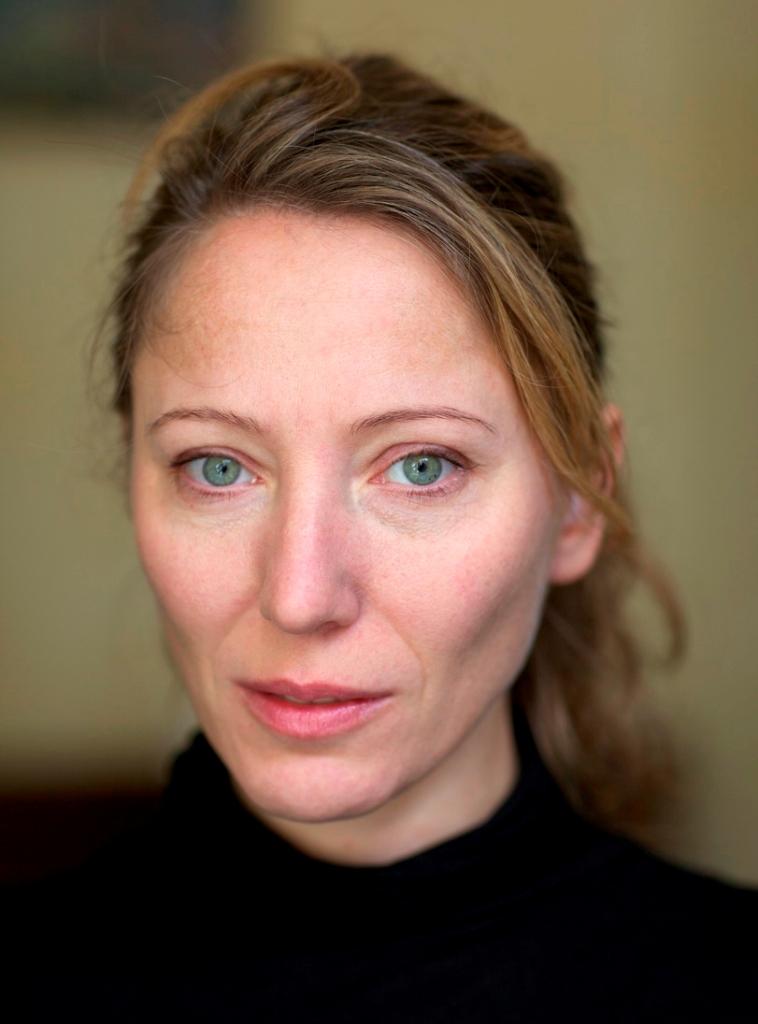 In the last years, she worked on human nature between science, philosophy and politics. Her new book What's Left of Human Nature: A Post-essentialist, Pluralist and Interactive Account of a Contested Concept (2018, MIT Press) brings together several branches of her research, such as essentialism, causation, explanation, normalcy, reductionism, complexity, integration and unity of sciences, as well as science and values.

A new project has recently been launched under the label The Epistemology of the In/Human, funded by CEU's Research Excellence Scheme. The project is a continuation of the project "Topics in the Human and Social Sciences" (ToPHSS), funded by the CEU Humanities initiative. The recently published Routledge Handbook of Dehumanization is part of that project. The next stage of that project will focus on Complicity in Sciences.

Service for the community: She is currently member of the advisory board of the Karl Popper Foundation, Steering Committee Member (Präsidium) of the Österreichische Gesellschaft für Philosophie (OEGP), and member of the advisory board of the OSUN-funded Global Observatory on Academic Freedom. She also served as a steering committee member of the European Philosophy of Science Association (EPSA, 2017-2021),  a council member of the International Society for the History, Philosophy and Social Studies of Biology (ISHPSSB, 2013-17), and initiated and directed the German Network for Philosophy of the Life Sciences from 2011-2014. She has also served in recent years on a variety of program committees for international conferences.

At CEU she is a member of the Social Mind Center and the Science Studies Research Group, as part of which she has co-organized the Science-Studies Lab. She is MA Program Director in the Philosophy Department (currently on leave from Jan - Aug 2022), directs CEU's Philosophy Research and Publish Lab (launched in Fall 2015), and serves as a member of the Faculty Group that ensisions a future for CEU at the Otto-Wagner-Areal in Vienna. She is also co-organizer of the APSE-CEU-IVC lecture series and co-hosts a Video-Channel with Conversations in Socially Engaged Philosophy.

Latest Book: "The Routledge Handbook of Dehumanization" (2021), featuring articles from leading experts on dehumanization, from a diversity of social science and humanities disciplines.

- Synopsis of book on human nature

Events with involvement of Maria Kronfeldner

Projects with involvement of Maria Kronfeldner