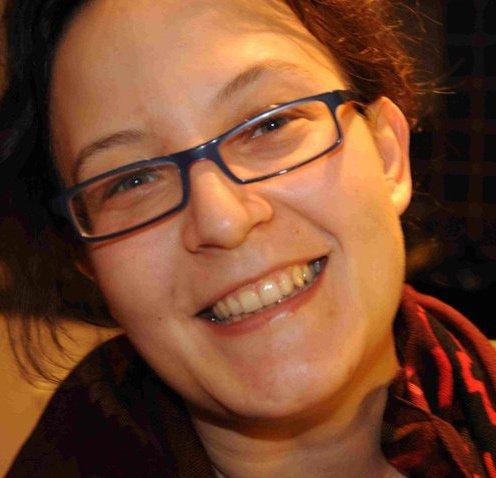 Marina obtained her PhD from the University of Essex in 2008 where she previously worked on the project "Elections and Political Transformation in Post Communist Europe." Before joining CEU, she was a British Academy Post-Doctoral Fellow at the University of Essex with a project on mass media and democracy (mediasystemsineurope.org). She previously taught at the Department of Political Science, School of Public Policy, University College London and at the Eotvos Lorand University in Budapest. She is also director of Median Research Centre in Bucharest – a not-for-profit non-partisan think tank. The most recent project of MRC is the information and discussion portal openpolitics.ro that includes the vote advice application testvot.eu developed by MRC for all national level elections since 2008 (parliamentary, presidential and EP) in Romania and the 2009 parliamentary elections in Moldova. Currently on leave.

Events with involvement of Marina Popescu

Projects with involvement of Marina Popescu