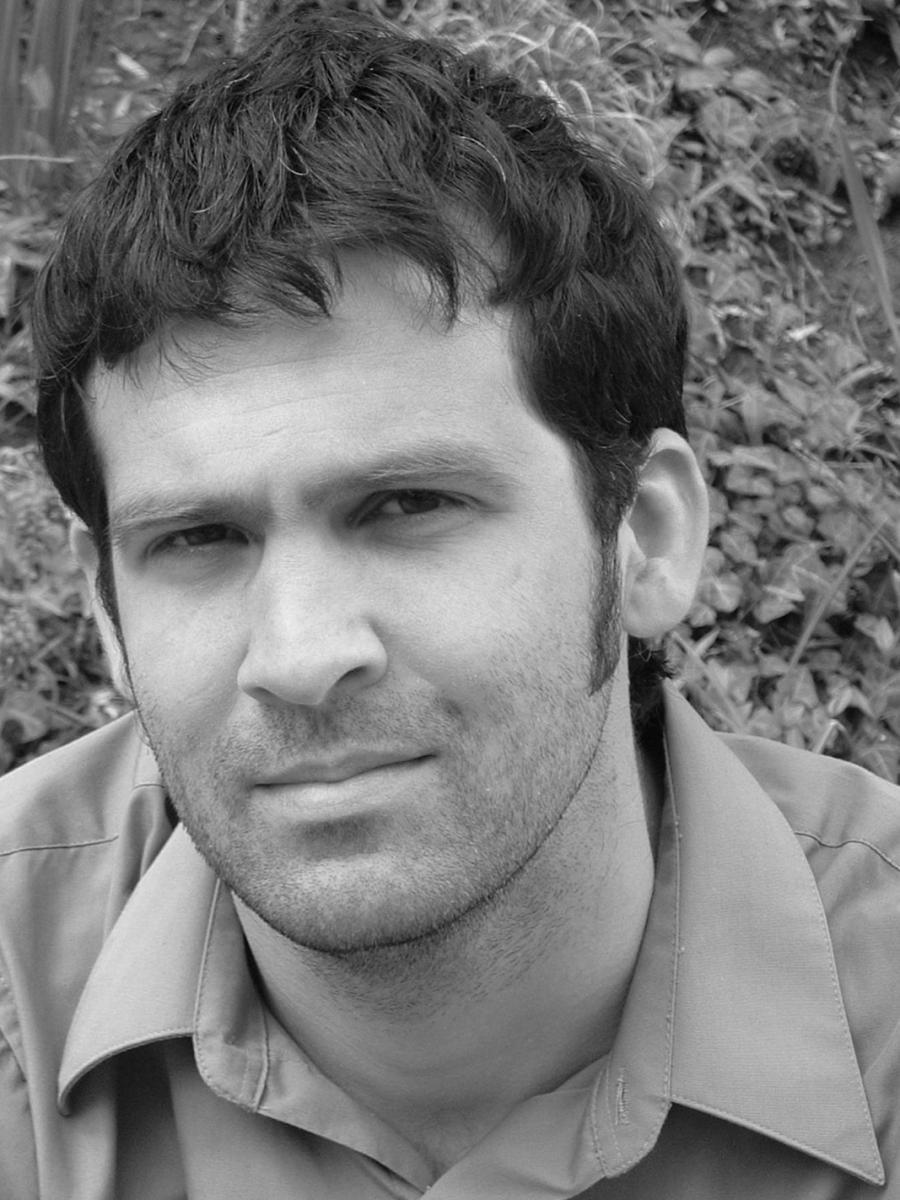 Professor Tokić is visiting professor in the Department of History and School of Public Policy.  Tokić originally came to CEU as part of the university’s Humanities Initiative, a project instituted to introduce interdisciplinary perspectives into both the teaching of and the development of research projects in the humanities and social sciences. His research and teaching interests center on the relationship among politics, culture, social networks, and ethnic and nationalist mobilization in the context of the international political system in the twentieth-century, particularly as relates to the lands that come into existence in eastern Europe in the aftermath of the Treaty of Versailles broadly and southeastern Europe specifically. In particular, Professor Tokić is interested in how the relationship among these phenomena change in shifting transnational contexts, such as those brought about by migration, forced displacement, or changing international political dynamics.

Professor Tokić’s most recent publication is the monograph Croatian Diaspora Terrorism during the Cold War in which he examines for the first time one of the most active but also least remembered groups of terrorists of the Cold War, diaspora Croatian separatists. Operating in countries as widely dispersed as Sweden, Australia, Argentina, West Germany, and the United States, Croatian extremists were responsible for scores of bombings, numerous attempted and successful assassinations, two guerilla incursions into socialist Yugoslavia, and two airplane hijackings during the height of the Cold War. In his book, Professor Tokić focuses on the social and political factors that radicalized certain segments of the Croatian émigré population during the Cold War and the conditions that led them to embrace terrorism as an acceptable form of political expression. At its core, the book is concerned with the discourses and practices of radicalization: the ways in which both individuals and groups who engage in terrorism construct a particular image of the world to justify their actions.