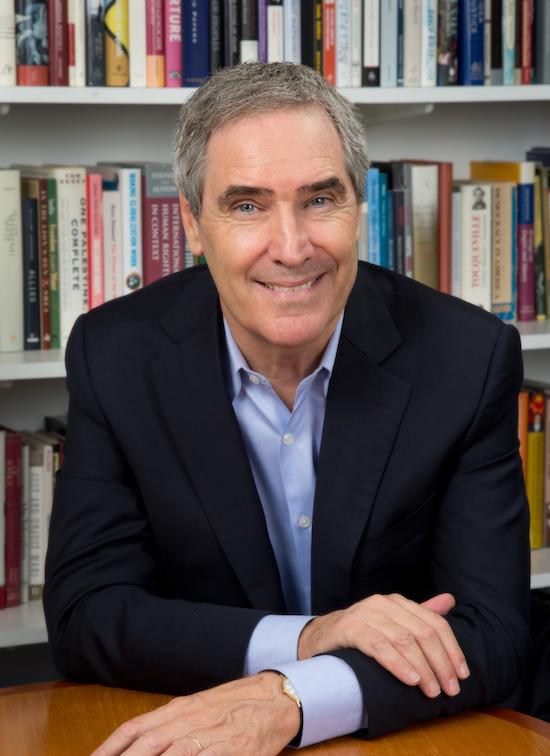 Michael Ignatieff served as President and Rector of CEU between 2016 and 2021, the turbulent years which saw CEU's expulsion from Budapest and its re-establishment in Vienna.  He now is a professor in CEU's history department.

Ignatieff came to CEU after serving as Edward R. Murrow Chair of Press, Politics, and Public Policy at Harvard University’s John F. Kennedy School of Government. An international commentator on contemporary issues of democracy, human rights, and governance and a Canadian citizen, Ignatieff is also an award-winning writer, teacher, former politician, and historian with a deep knowledge of Central and Eastern Europe.

Ignatieff received his doctorate in history from Harvard University and has held academic posts at Kings College, Cambridge, the University of Toronto and the University of British Columbia. He served in the Canadian Parliament and was Leader of the Liberal Party. His books include The Needs of Strangers (1984), Scar Tissue (1992), Blood and Belonging (1993), The Warrior’s Honour (1997), Isaiah Berlin (1998), The Rights Revolution (2000), Human Rights as Politics and Idolatry (2001), The Lesser Evil: Political Ethics in an Age of Terror (2004), Fire and Ashes: Success and Failure in Politics (2013), and The Ordinary Virtues: Moral Order in a Divided World (2017). His latest book is On Consolation: Finding Solace in Dark Times (2021)

Events with involvement of Michael Ignatieff

Projects with involvement of Michael Ignatieff