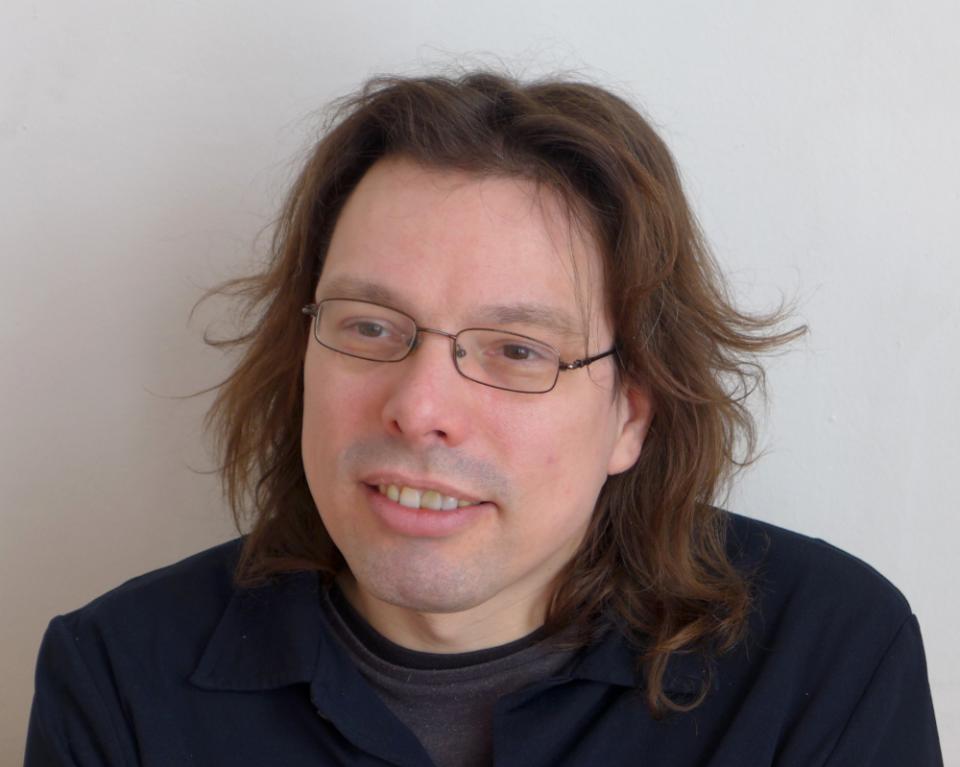 Joost van Beek has been a research fellow at the Center for Media, Data and Society (CMDS) at CEU since September 2009. Prevously, he worked at the EU Monitoring and Advocacy Program (EUMAP) of the Open Society Institute, and Mira Media, a Dutch NGO that promotes the representation of minorities in the media.

Currently, Joost is a researcher for the project "CAPTCHA – Creative Approaches to Living Cultural Archives".  He was also co-author of the Hungary country report for the Internet Freedom Report 2014, which was published in March 2015 by Transitions (TOL) and PASOS (Policy Association for an Open Society).

Joost was responsible for the development and content management of the Center's website (2009-2012) and the management of its social media channels (2009-2013), and collected the resources that are presented in the digital archive of the Hungarian Media Monitor website (2013). He managed an external evaluation of the EU-funded project "Migrants in the Media" by the Center (2010) and authored monthly newsletters on media regulation and Internet governance for the Hungarian National Communications Authority (2009-2010).

He also served as copy editor for The Independence of the Media and Its Regulatory Agencies (2013), published by Intellect as part of the ECREA book series, and translated the Dutch and Belgian country reports for the study European Privacy and Human Rights 2010.

In his free time, he enjoys studying electoral politics, and he contributed several data visualizations to the CEU Data Stories 2014 exhibition. He also blogs about elections at Observationalism.com.