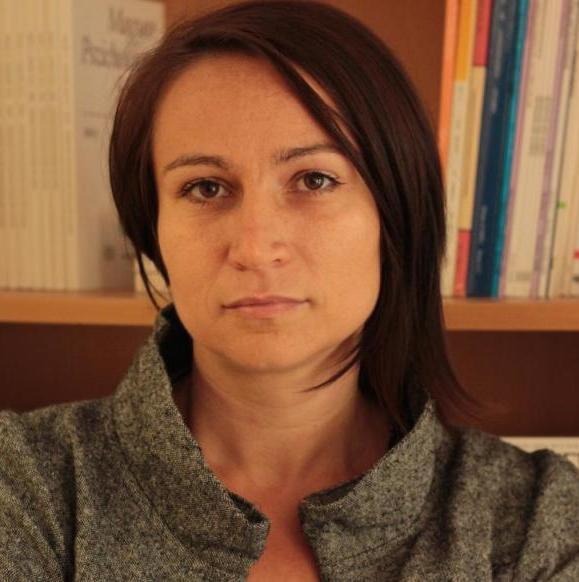 My research focuses on how the developing human mind manages to make sense of the complex social and physical world. I am interested in the basic cognitive mechanisms that are present very early on in development, and allow infants to learn from social partners and about social partners, both with incredible ease and efficiency.

On the one hand, I investigate the mechanisms very young infants have to develop to learn from the complex input they receive from their social partners, while learning about language or about human made artefacts. For instance, we have shown that infants who are exposed to two languages from birth have better executive attention even at 7 months of age, presumably to deal with their complex linguistic input. Accordingly, we demonstrated that they are more efficient at simultaneously learning two language-like regularities at the age of 12 months. Furthermore, we have found that young infants learn more efficiently from potential social partners than from non-social ones about human-made artefacts and their functions.

On the other hand, my research focuses on the mechanisms infants need to employ to learn about social partners, especially about their invisible mental states, such as goals and beliefs. We have found that, when tested with an implicit procedure, very young infants already possess powerful mechanisms to compute social agents’ mental representations, contradicting what has been the predominant view of theory of mind in the last quarter century.