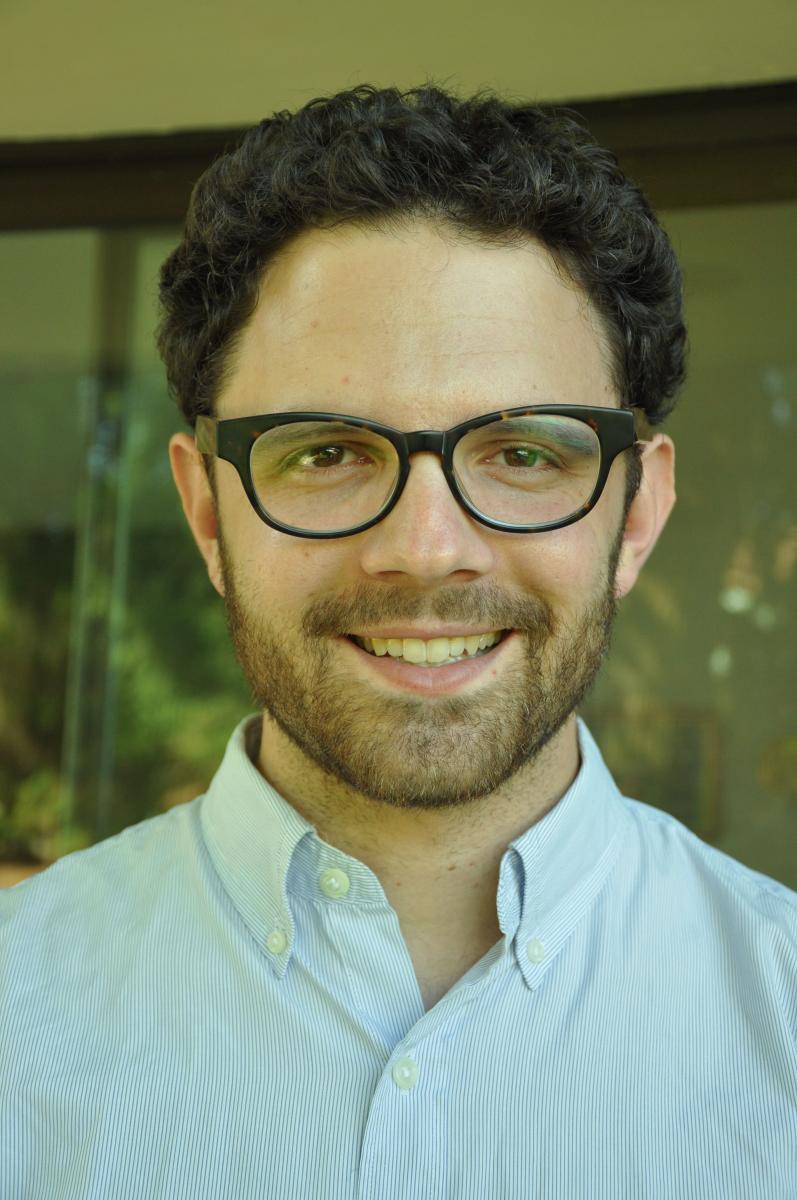 I am a social and cultural historian of the Soviet Union, with emphases on Central Asia, the Second World War, and comparative empires. At CEU I teach seminars on the Russian Revolution, Central Asia, transnational and imperial history, the Soviet war experience, biography and history, as well as yearly departmental writing seminars and a core course, Grand Debates in Russian and Eurasian history. I welcome M.A. thesis applicants on a broad array of topics and have recently advised projects on Soviet architecture, early Soviet dissidents, post-war theater in Tashkent, and atheistic education in Kyrgyzstan.

My book project, When Muhamed Became Misha: Central Asia and the Soviet Empire at War, 1941-1953, examines how World War II transformed the Soviet empire and Central Asia’s place within it. The title references a 1945 letter from an Uzbek soldier to a teenage kolkhoz heroine in his native Fergana valley in which he employs both his given name – Muhamed – and his frontline nickname – Misha. The author’s split identification exemplifies the central question of the project, namely how to interpret the Sovietization of war, in what context it was created, and how it endured.

The project examines Central Asian military service, labor mobilization, kolkhoz reorganization, and cultural production (literature and film), and emphasizes the assimilatory striving of Central Asian soldiers to challenge Soviet interethnic hierarchies as well as the collaborative efforts of evacuated and local cultural elites to mediate interethnic relations of the Soviet war effort. It argues that in Red Army overcoats, Central Asians became Soviets in new and lasting ways but that Sovietization was refracted by age, gender, and the urban-rural divide. “Central Asianization” also occurred as the region gained new visibility in Soviet culture and, in the process, changing what “Soviet” meant.

My next project, tentatively titled The Soviet Silk Road, will investigate Central Asia’s role in the Cold War. I plan to focus on the emergence of a tourist infrastructure, architectural preservation, and Soviet oriental studies to explore the region’s status as custodian of cultural traditions in common with its neighbors to the South.

Events with involvement of Charles Shaw

Projects with involvement of Charles Shaw