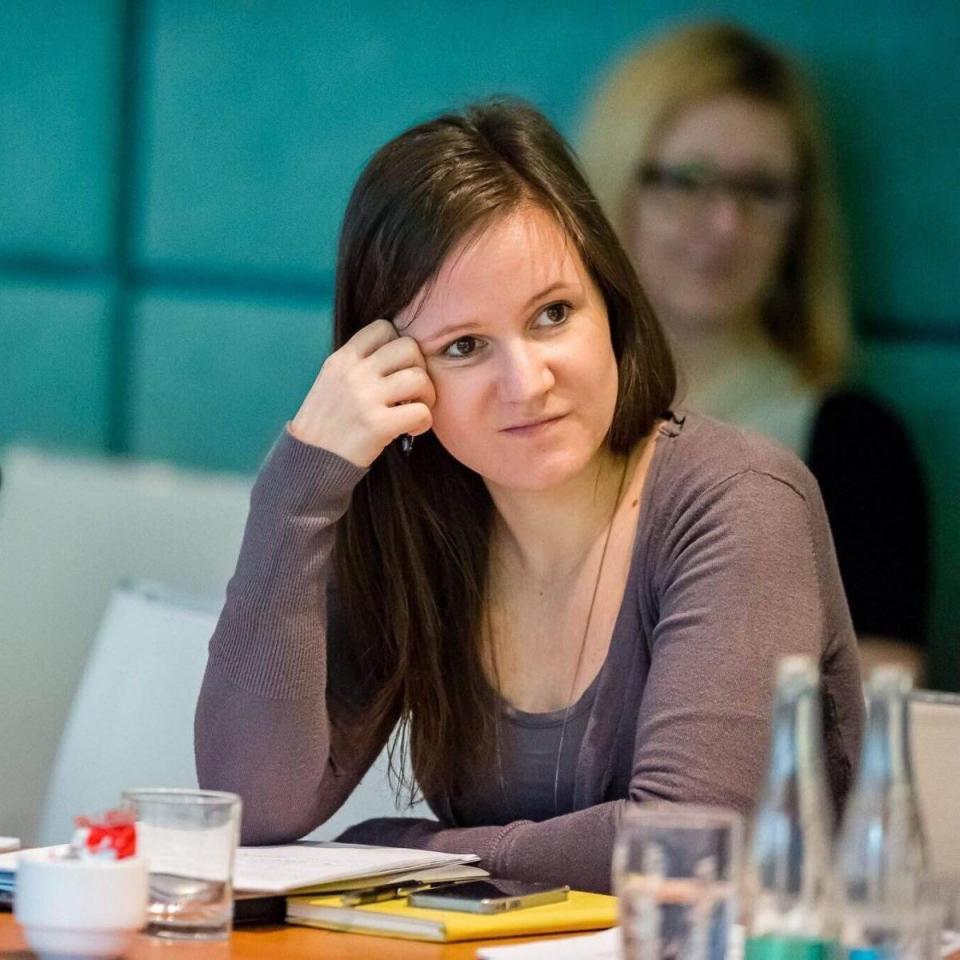 Katya Dunajeva is a Researcher and Program Manager at CEU’s Center for Teaching and Learning, working with the „SensiClass” Project. Katya is also one of the editors of the Critical Romani Studies Journal, hosted by CEU’s Romani Studies Program, and Assistant Professor of Political Science at Pázmány Péter Catholic University. She defended her PhD in Political Science at the University of Oregon (USA) in 2014. To complete her dissertation, entitled “‘Bad Gypsies’ and ‘Good Roma’: Constructing Ethnic and Political Identities through Education in Russia and Hungary,” she was awarded two highly competitive grants (IREX and SYLFF). Throughout her career, Katya acted as a consultant, advisor, researcher and political analyst for international and local NGOs, think tanks and other institutions. Katya acted as an Advisory Board Member for Open Society Foundation’s (OSF) Youth Initiative between 2012 and 2014, and a Consultant for OSF’s Education Support Board in 2016. All of her work, both academic and applied, has revolved around the nexus of youth policy, education and equality. Katya’s research has been published in several book chapters and peer-reviewed journals, exploring topics such as Roma identity, discrimination in schools, nationalism, and contemporary Russian and Hungarian politics.