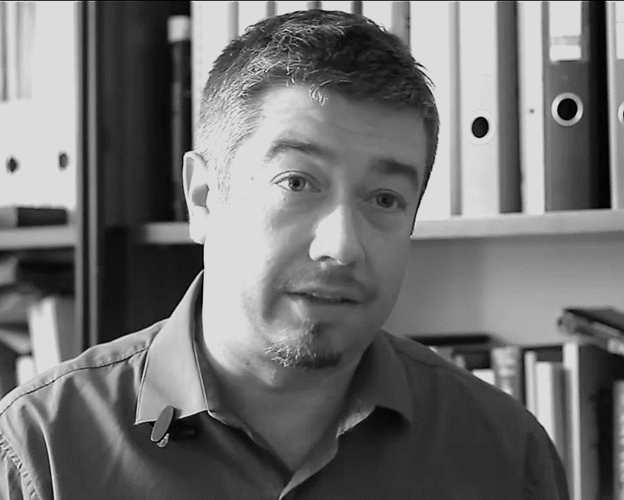 Oleksandr Shtokvych is a Senior Program Manager at the Yehuda Elkana Center for Higher Education. Prior to joining CEU in 2016, for fifteen years he served the Open Society Foundations' Higher Education Support Program, where he led in the design and operation of its flagship faculty and curriculum development programs in the humanities and social sciences across Central Europe and Eurasia and managed an annual grants budget of ca. $5M. In 2012 he took a lead on OSF’s support to the higher education reform in Myanmar and the development of higher education support and partnerships with universities and civil society actors across Asia. In 1996-2001, as part of the Yale University-based Civic Education Project, he was a Director of CEP’s Ukraine, Belarus and Moldova program and later a Director for Special Projects. In this capacity, he led needs assessment and programming in higher education reform in the countries of CEP operation and contributed to larger regional studies of education development. In 1992-96 he managed international exchange programs at Chernivtsi National University in Ukraine. He studied Linguistics and Education at the Chernivtsi National University and the University of Saskatchewan (Canada), and taught Linguistics, American Studies and Civic Education at high school and university. His interests and expertise cover, broadly, the areas of transformation of higher education in post-totalitarian and development contexts; access of the vulnerable and socially disadvantaged groups to higher learning; university governance and donor relations; student movements and social role of universities; liberal pedagogy and critical thinking and expression in the classroom; culture and integrity of scholarship and international academic exchange.