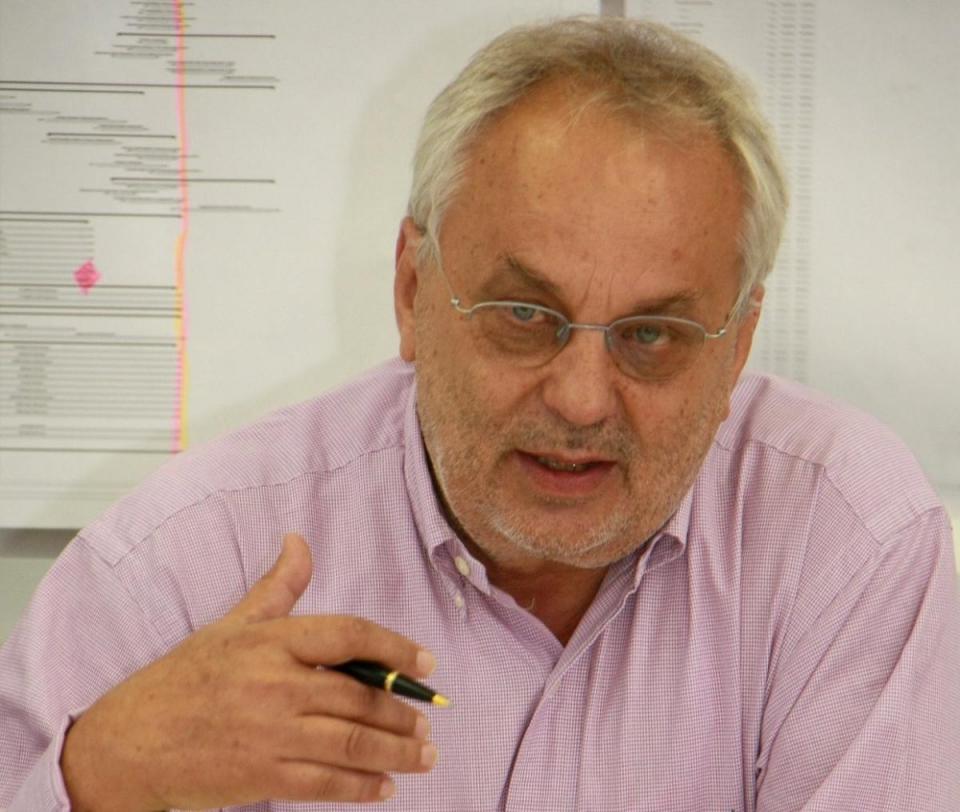 Pal joined CEU as Director of Campus Redevelopment Office in May 2014. He has been affiliated with CEU since 2009 as Adjunct Faculty at the CEU Business School and since 2011 as an external adviser to the Campus Redevelopment Project. In paralel he served as adviser to the Mayor of Budapest on issues relating to public property management and as Chairman of the Board of the Budapest Real Estate Asset Management Company.

In the 70’s-80’s he worked in Asia on technical assistance assignments for accommodating rapid urbanization in the fast growing cities of Indonesia, Philippines, India and Thailand. In 1990 he moved back to his native country Hungary and managed ING Real Estate Development. His corporate development work assignment includes the emblematic head quarter office of ING Bank on Dózsa György St. and as a commercial developer the ALLEE muti-functional complex.

Pal Baross received a Degree in Landscape Architecture (Corvinus University, Budapest 1968), a Master Degree in Urban and Regional Planning (School of Urban and Regional Planning, University of Vancouver, Canada 1972) and a Post Graduate Diploma as Real Estate Development Planner (Development Planning, Bartlett School of Architecture, University College London, England 1974).  In 2006 attended the „Executive Educational Program of Leadership and Change in Public Policy and Management” jointly organized by Harvard University (John F. Kennedy School of Government) and Leiden University. In 2009 he completed the BREEAM Global Assessor program in England which qualifies him to assess the environmental and sustainability rating of commercial real estate projects in Europe (BREEAM International Assessor and BREEAM in Use Assessor).

Member of the Hungarian Urbanism Society (1995- )

In 2006 he was awarded of the Hungarian League of Honor (Civil) for his work in enhancing the development of the market for property professional in Hungary.