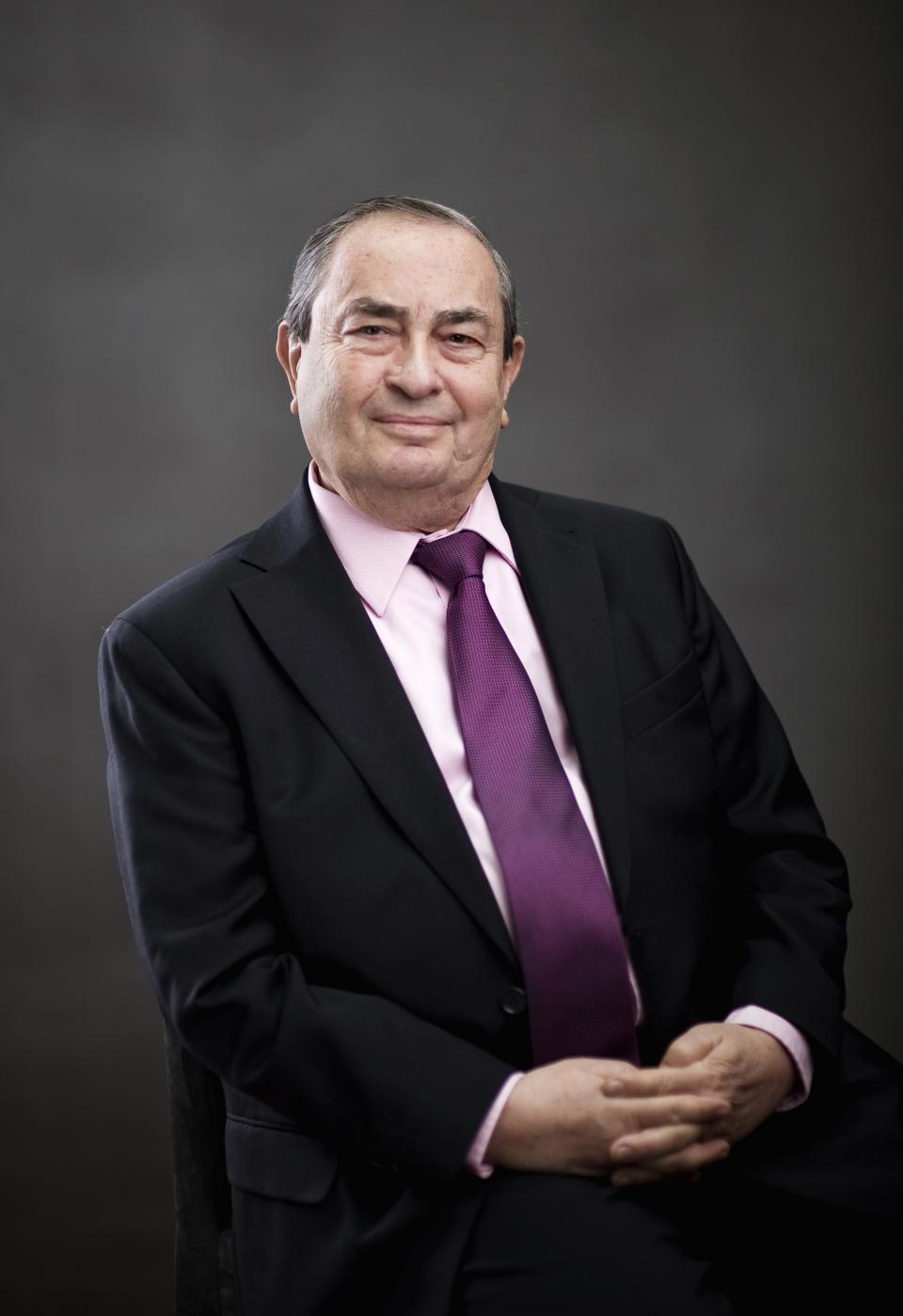 Appointed by President George Bush in 1990, re-appointed by President
Clinton in 1996 and by George W. Bush in 2001, to the Board of
Trustees of the Hungarian-American Enterprise Fund.  The Fund invests
and monitors – like a private venture capitalist – the $78 million the
U.S. gave to Hungary to promote private enterprise; member, Audit
Committee (1990-2006), when the Fund, mission accomplished, went
out business.

Served as principal architect and co-director of the Hungarian-
International Blue Ribbon Commission, a multi-year effort during
1989-90 to blueprint Hungary’s transformation to a market economy.
Recruited and managed 100 experts from 11 countries and raised $1
million, working with Hudson Institute, Indianapolis, as a Senior Adjunct
Fellow.

 Repeated invited testimony before Congressional committees.  During
the 1970s and 1980s, briefed members of the U.S. House and Senate
and newly-appointed US ambassadors to the countries of Central and
East. Europe.

Consulting experience with the IMF, the World Bank, the UN, the
OECD, USAID, Eli Lilly, Cummins Engine Co and other firms.

Wrote or edited 20 books and 150 articles and chapters, mainly on the
changing political, economic and business situation in Hungary, the
other countries of Central and Eastern Europe, Russia and China.

Events with involvement of Paul Marer

Projects with involvement of Paul Marer