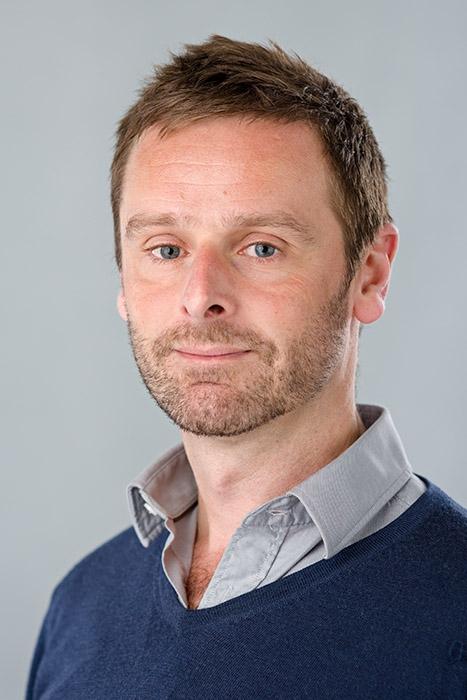 Paul Roe has been in the IRES department since since 1999; first as a Visiting- and now as an Associate Professor.

Paul holds a PhD from the Department of International Politics at the University of Aberystwyth. He has been a Visiting Researcher at the then Copenhagen Peace Research Institute (COPRI) and also at the Peace Research Institute in Oslo (PRIO). More recently, Paul has also been a Visiting Associate Professor in the Department of International Relations at the University of Malta.

Paul teaches and researches largely in the field of security theory. His teaching is concerned with the evolution of Security Studies as a discipline; both with Strategic Studies and with more non-traditional and critical approaches. He has previously written on the concepts of the security dilemma, societal security, and securitization, and has more recently published in the field of gender and security. Paul's book "Ethnic Violence and the Societal Security Dilemma" was published by Routledge in 2005.

Paul is currently the Coordinating Editor of the Journal of International Relations and Development (JIRD). JIRD is the official journal of the Central and Eastern European International Studies Association (CEEISA). He is the former Academic Director of the CEU’s Roma Access Programme (RAP). RAP is a 9-month course of study designed to prepare young Roma scholars from the Central and East European region for further, postgraduate study at English language academic institutions; be that at CEU or in Western Europe or North America.

Paul welcomes thesis supervision in the general field of security studies, although he is most interested in research projects oriented towards theoretical/conceptual development and the application of critical security studies scholarships to empirical cases. In the past, Paul has supervised theses which have dealt with the Copenhagen and Welsh Schools of Security Studies, and on the development and application of strategic culture. Theses on feminist/gender approaches to security are also of great interest as an area of supervision.

Events with involvement of Paul Roe

Projects with involvement of Paul Roe