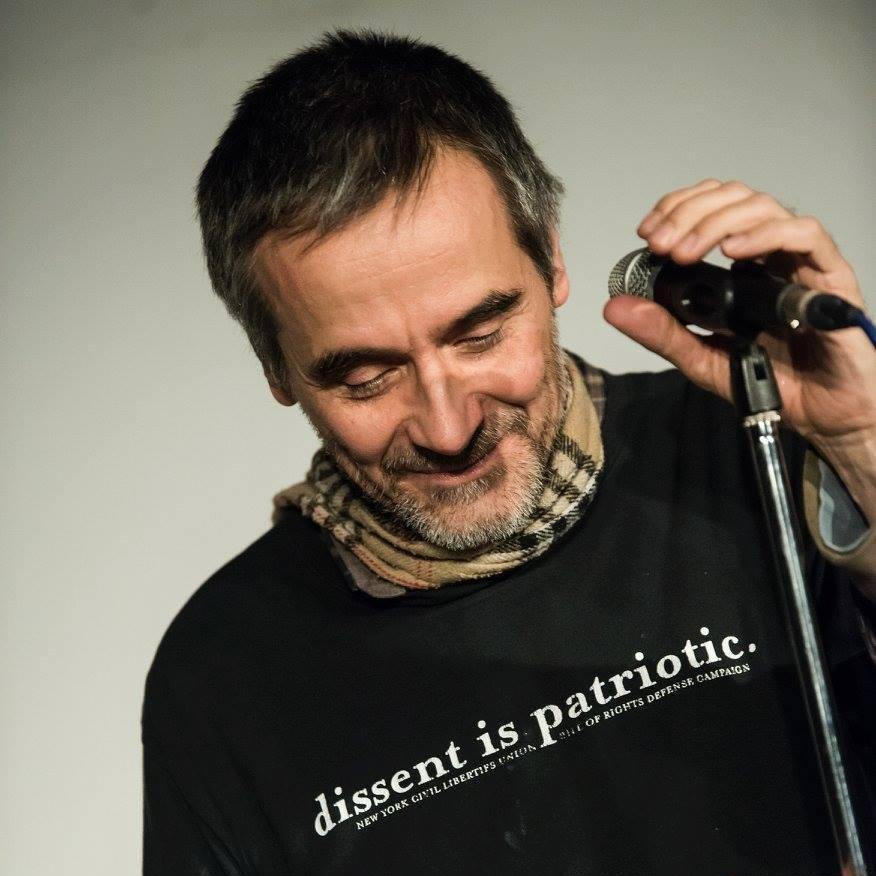 Peter Molnar is Research Affiliate on Freedom of Speech at the Center for European Enlargement Studies at Central European University where he was one of the founding researchers of the Center for Media and Communication Studies in 2004. He is a former member of the Hungarian Parliament (1990-1998), a writer, slammer, voluntary radio host, participatory theater director and activist.

Molnar was one of the principal drafters of the 1996 Hungarian media law, was member of the Hungarian Radio-Television Board`s Complaint Commission (2001-2010), and legislative advisor (2002-2010). He was German Marshall Fellow in 1996, two times Fulbright Fellow (1999-2000, and 2008) and Shorenstein Fellow at Harvard University (2000). He has lectured at numerous universities around the world since 1994, and taught, besides several parts of Eotvos Lorand University in Hungary, at the Journalism School at UC Berkeley in 2002, the School of Journalism and Communication at the University of Colorado in 2005, the Cardozo School of Law in 2008, the Columbia Law School in 2009, the Brooklyn Law School in 2011. He has been teaching courses at CEU since 2007. In 2006, he drafted the Budapest Declaration for the Freedom of the Internet that was signed by many media scholars. Molnar is one of the three drafters of the proposal of the European Citizen Initiative for Media Pluralism, and one of the seven members of the Citizens Committee of the Initiative. He co-edited “Content or Context of “Hate Speech”: Rethinking Regulation and Responses”, Michael Herz and Peter Molnar (eds.), 2012, Cambridge University Press, and edited “Free Speech and Censorship Around the Globe”, 2015, Central European University Press. Molnar was cited in numerous publications, including the New York Times, the Guardian, the New Yorker, the Wall Street Journal, the Foreign Policy and the Christian Science Monitor.

In 2007, the staged version of his novel, Searchers, won awards for best alternative play and best independent play in Hungary. A slam poetry performer in English and in Hungarian since 2010, when he initiated and convened an anti-racist/pro-diversity slam poetry event with internet streaming between Budapest and New York. In 2013 he invented and since then he directed the performances of the “Hate Speech” Monologues at CEU. Since July 2013, he voluntarily hosts a bi-weekly radio show on responses to “hate speech” on Radio Tilos (Forbidden). Molnar accepted in 1989 on behalf of Fidesz the very prestigious Rafto Prize for human rights and as it is posted about the Rafto Laureates on the website of the Rafto Foundation: “For the Rafto Foundation, Péter Molnár represents the liberal spirit of the organization that was awarded in 1989.”

"Towards Better Law and Policy Against "Hate Speech" - The 'clear and present danger' Test in Hungary", in Ivan Hare and James W

Events with involvement of Peter Molnar

Projects with involvement of Peter Molnar