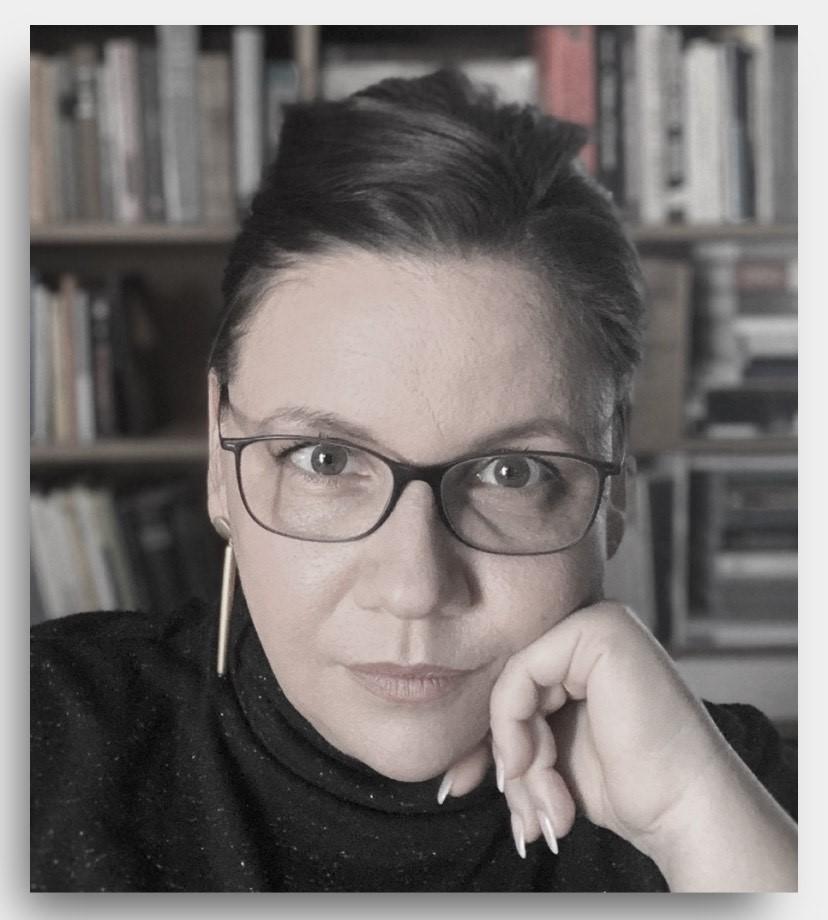 Dr. habil. Petra Bárd LL.M. PhD (LEGS '01) is Researcher at the Central European University’s (CEU) Legal Studies Department; Research Affiliate at the CEU Democracy Institute; and Associate Professor at Eötvös Loránd University (ELTE), Faculty of Law, Department of Criminology. She also lectures at other universities across Europe including Belgrade, Frankfurt and Vienna. Between 2006 and 2016 she was Researcher at the National Institute of Criminlogy, Hungary, where she was Head of the Criminal Law Division.

In her research and her more than 230 pieces of publications - including several monographs - Prof. Bárd targets issues at the intersection of the rule of law, fundamental rights and their European enforcement mechanism, EU criminal cooperation, and hate crimes. She is a regular author of studies commissioned by EU institutions on various subjects, such as the rule of law, minorities,  disinformation and propaganda, media pluralism, strategic litigation against public participation (SLAPP), hate crimes, and victims' rights. She participates in several EU-funded projects on the above topics. Earlier she used to participate in EU-funded projects on biobanks on behalf of CEU's Center for Ethics and Law in Biomedicine (CELAB). Until the end of 2020 she was Principal Investigator of a research consortium supported by the Hungarian Academy of Sciences exploring the social prerequisites for the effective fight against bias-motivated crimes through criminal law and minority rights protection. Currently she is PI on 'Recommendations' in the Horizon2020 RECONNECT consortium (coordinator: Catholic University of Leuven), bringing Europe closer to the citizens, and actively contributes to the research limb on the rule of law. She is also a Member of the STREAM network (coordinator: Center for European Policy Studies), strengthening trust in the European criminal justice area through mutual recognition and the streamlined application of the European Arrest Warrant.

Petra is Editor of the Rule of Law section of the Review of Democracy. She is member or board member at multiple scientific societies and commissions of trust, including CEU's Research Ethics Committee. She does considerable pro bono work, giving advice to and occupying unpaid positions at NGOs, think tanks, being a member of the Good Lobby Professors, and paving the way for the next generation of lawyers.

Events with involvement of Petra Bárd

Projects with involvement of Petra Bárd