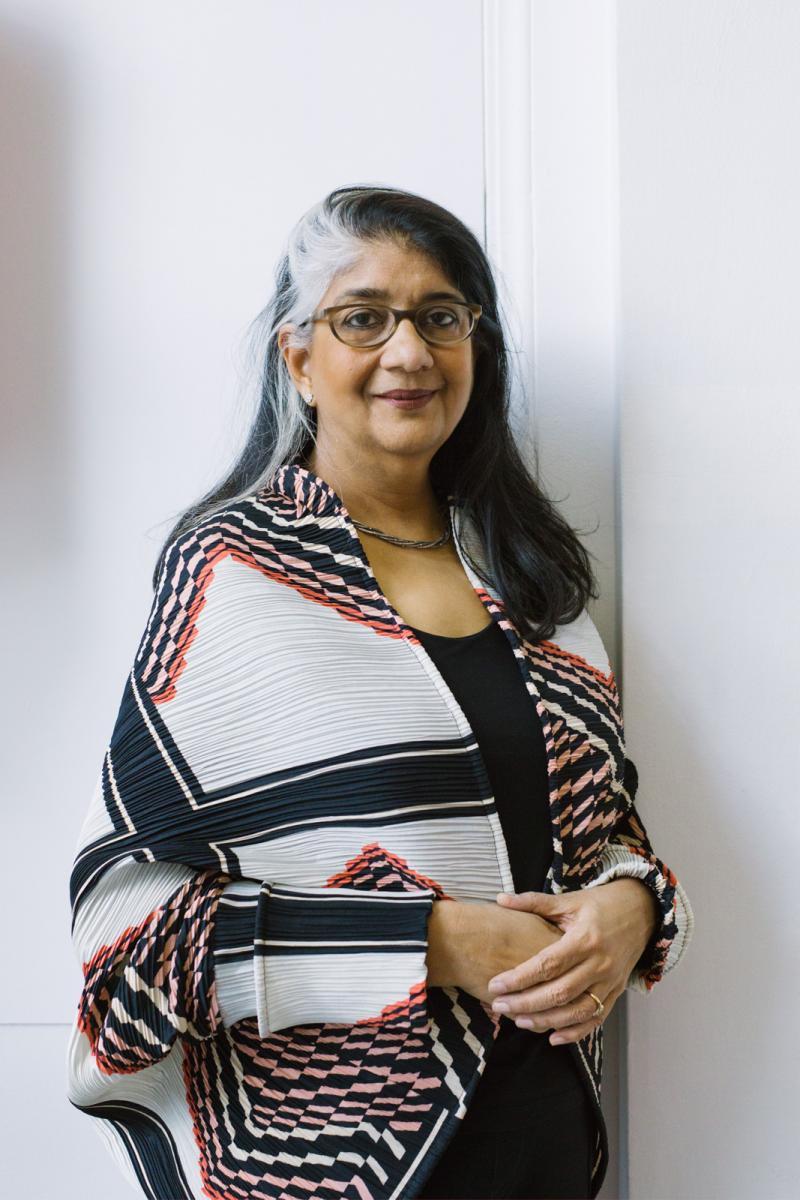 Shalini Randeria is President and Rector of CEU

American-born Indian social anthropologist/sociologist Shalini Randeria has had a distinguished academic career at institutions of higher education across Europe. She was Rector of the Institute for Human Sciences (IWM) in Vienna and Professor of Social Anthropology and Sociology at the Graduate Institute of International and Development Studies (IHEID) in Geneva, where she was also Director of the Albert Hirschman Centre on Democracy. She holds the Excellence Chair at the University of Bremen, where she leads a research group on “soft authoritarianisms”.

Currently she is Deputy Chair of the Class of Social and Related Sciences, Academia Europaea; Distinguished Fellow of the Munk School of Global Affairs, University of Toronto University, Canada and Distinguished Visiting Fellow of IIASA, Laxenburg, Austria; serves on the Board of European Forum Alpbach and is Member of the International Advisory Panel on Population and Development, UNFPA EECA group. She has served more recently on the CEU’s Board of Trustees.

Shalini Randeria has published widely on the anthropology of globalization, law, the state and social movements. Trained as a sociologist and social anthropologist in Western and non-Western social science traditions, she was exposed to a diversity of disciplinary orientations and theoretical perspectives. Her research on soft authoritarianism; democracy and demography; forced displacement and dispossession; and the politics of (un)accountability has been carried out in collaboration with historians, political scientists and legal scholars. She has led research projects with a comparative perspective on (i) the effects of international investment agreements and arbitration on governance in Argentina, Czech Republic, Mexico, India; (ii) counter-hegemonic globalisation in India, Columbia, Portugal, Mozambique; (iii) the (un)sustainability of changing patterns of food consumption and waste management among middle classes in south and south-east Asia; and most recently (iv) the puzzle of unspent public funds in Italy and India.

Her influential podcast series, Democracy in Question, goes into its third season in autumn 2021. In a wide-ranging exploration of the diversity of experiences of democracy and the challenges and dilemmas facing liberal democracies around the world today, each episode features Professor Randeria in conversation with a leading scholar. Together they address what needs to be done to ensure the future well-being of our democratic institutions and practices.

In June 2021, The Board of Trustees of Central European University elected Shalini Randeria as CEU's 6th President and Rector. Professor Randeria is the first woman, and the first person from the global South, to take up this position since the founding of the university 30 years ago.