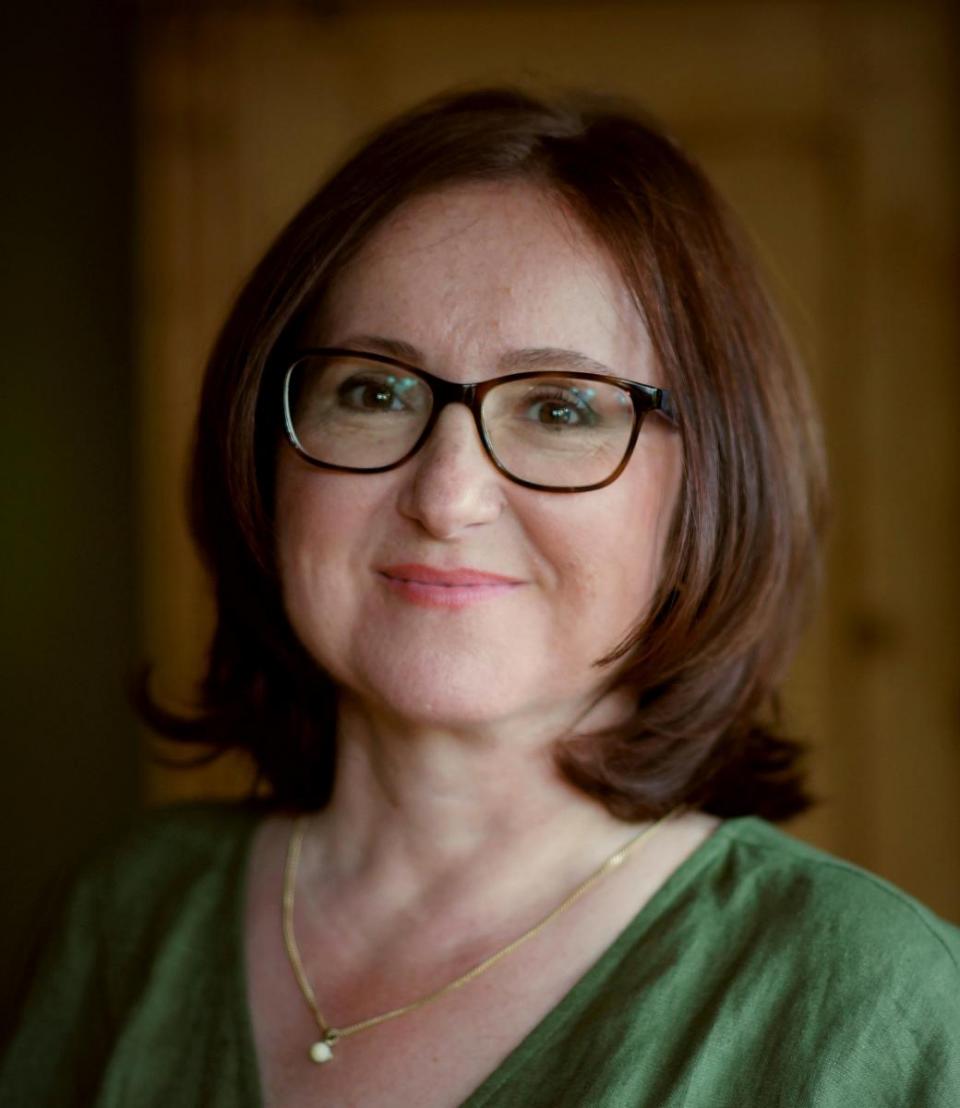 Szilvia Kardos has worked at CEU since 1999, supporting the central administration of the university.

2010 - 2013: Executive Assistant to the Vice-President for Student Services (Peter Johnson)

Szilvia holds an MA in Human Rights from the CEU Legal Studies Department and an MA in English from the University of Constantine the Philosopher in Nitra, Slovakia.