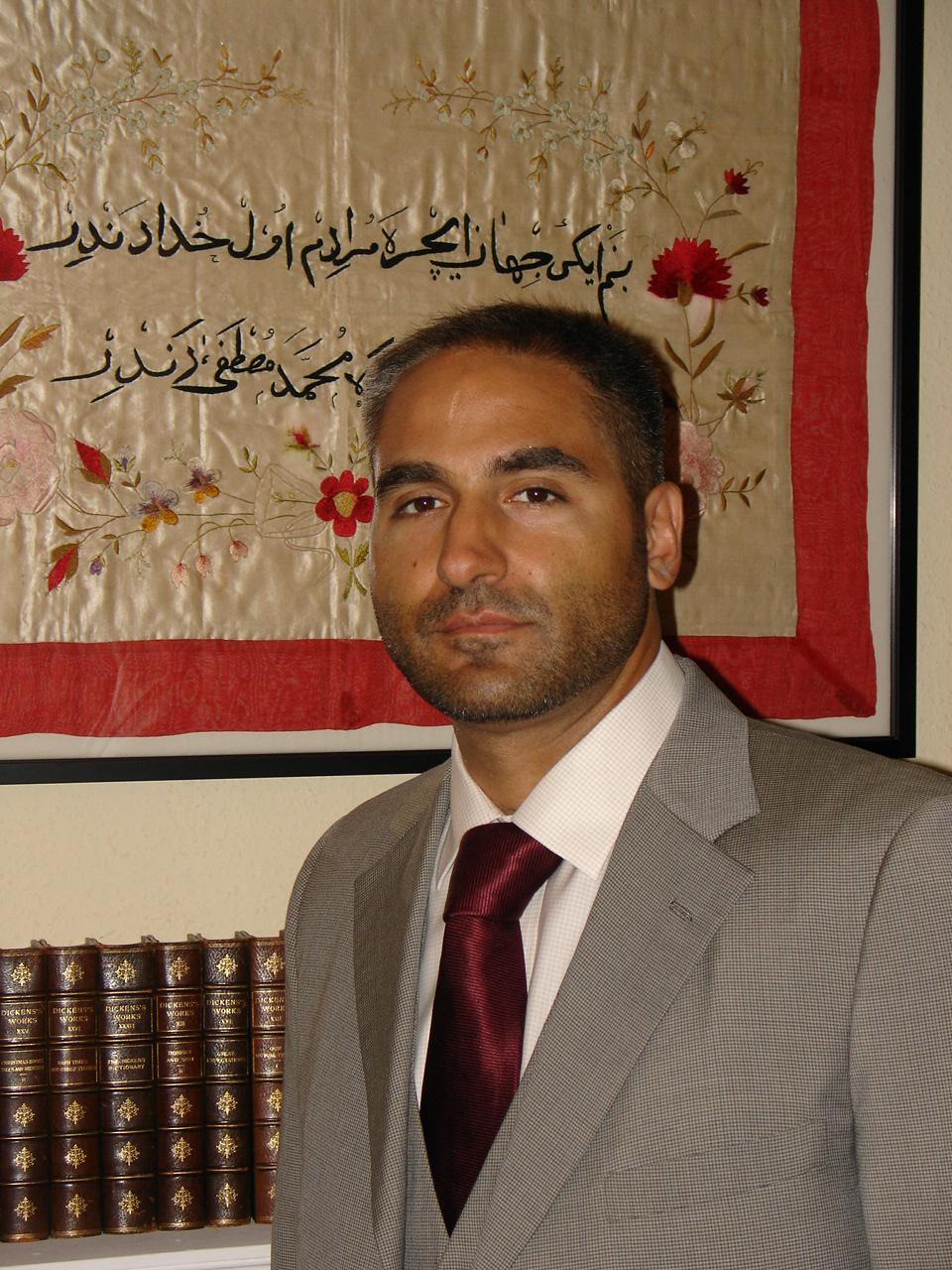 I am a social and cultural historian who teaches classes on Ottoman, Middle Eastern, Mediterranean, and Balkan history as well as broader thematic fields such as comparative empire, the history of everyday life, gender/masculinity, the blurry lines between crime, corruption, and governance, the history of violence and state-building, social discontent and rebellion, Muslim-Christian relations, the history of emotions, as well as anthropological history.  I have been teaching at CEU since the Fall of 2009, and beforehand, I taught classes on Islam and Islamic history at Northwestern and Pennsylvania State University in the US.

In terms of my research interests, I work on the imbrications of crime, corruption, and imperial governance and their broader implications on inter- and intra-confessional relations and nation-state formation in the Ottoman world and its successor states.  I have a number of articles that came out in the last couple of years in journals such as Past & Present, Comparative Studies in Society and History, The Journal of Ottoman Studies and the European Journal of Turkish Studies.

I am currently completing a book entitled Economies of Violence: Tales of Banditry, Corruption, and Sovereignty in the Late Ottoman Empire (1790s-1820s).  My book re-conceptualizes the phenomenon of banditry central to the narratives of disorder and disintegration that dominate the historiography of the late Ottoman Empire and its successor states by exploring how trans-regional networks of violence mediated social relations and by bringing vast groups of society together. The book approaches banditry and its attendant economies of violence as politicized sites of contestation in which socio-economic, moral, legal, and religious concerns of various groups in Ottoman society converged to highlight new tensions and define new relations at the eve of national revolutions. These are processes that the fields of Ottoman, Balkan, and Middle Eastern history have studied separately yet were intimately connected and contingent.

Courses taught by Tolga U. Esmer

Events with involvement of Tolga U. Esmer

Projects with involvement of Tolga U. Esmer