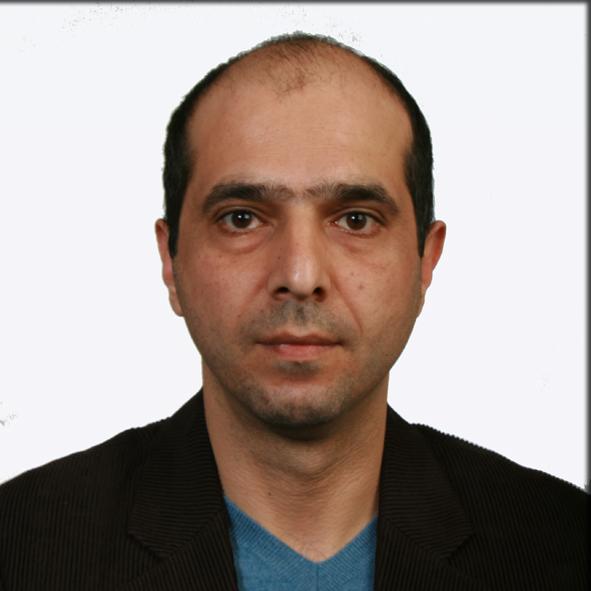 Yektan Türkyilmaz received his PhD from Duke University Department of Cultural Anthropology. He taught courses at Sabancı, Bilgi, Duke California State Universities and at the University of Cyprus, addressing the debates around the notions of collective violence, memory making and reconciliation, and politics of music. More recently, Yektan Türkyilmaz has been a a EUME Fellow for the academic years 2017/21 at the Forum Transregionale Studien at Berlin. He is currently working on his book manuscript based on his dissertation, Rethinking Genocide: Violence and Victimhood in Eastern Anatolia, 1913-1915, that addresses the conflict in Eastern Anatolia in the early 20th century and the memory politics around it.

Türkyilmaz currently works on three interrelated projects that have emerged out of his Ph.D. dissertation: the first traces the genealogies of historiographical threads on the Armenian Genocide. This project tries a critical reassessment of the representations of the Armenian Genocide in multiple languages and formats, namely, in scholarly and popular histories, in memoirs, in music, in visual arts as well as in literature. It follows-up on a central concluding observation in his dissertation, that the Armenian Genocide, seen as a process, has not only ended countless lives but also marks the beginnings of novel ideological formations that redefine the boundaries of communities and citizenship and sets an exemplary case for many other instances of collective violence in the broader region of the Middle East up to the present.

His second project addresses the emergence of the sound recording industry and its implications on the remaking of public space in the broader Ottoman and post-Ottoman world. Sound recording was a historical breakthrough on a par with the development of printing in the 15th century. The emergence of sound recording industry coincided with historic upheavals and transformations in the Middle East. The rapid spread of this new technology captured, distributed and connected the cultural heritage of the people in and around the Ottoman Empire as well as it contributed, ironically, to the circulation of nationalist identities and ideologies. The recordings included folk and classical music, comic monologues, satire, political drama, nationalist propaganda, and other genres. At the turn of the century 78-rounds-per-minute (78RPM) records appeared in the “Orient” –almost simultaneously with their appearance in Europe. Within a decade sound engineers from various companies swept the major cities of Eastern Europe, the Middle East, the Balkans and Asia to record performers for local markets. Gramophone records, recorded locally yet pressed in Europe, swiftly became a major commodity in global trade and consumption. They were played in homes, coffee shops and meyhanes (traditional restaurant/bar in Turkey and the Balkans). This new commodity had bearings beyond its merchandise value; it reshaped music, public culture, politics and economy at local, national and global scales. This project seeks to analyse the networks of production and consumption in view of emerging nationalism, globalization and the production of cultural forms.

Finally, Türkyilmaz’ third and most recent research topic addresses the ongoing political upheavals in Turkey. Putting the country’s turbulent history in in relation with the recent radical transformations in capitalism and governmentality at the global scale this project tackles the making of popular authoritarianism, institutional disintegration and their implications in the realm of popular culture.

Events with involvement of Yektan TÜRKYILMAZ

Projects with involvement of Yektan TÜRKYILMAZ