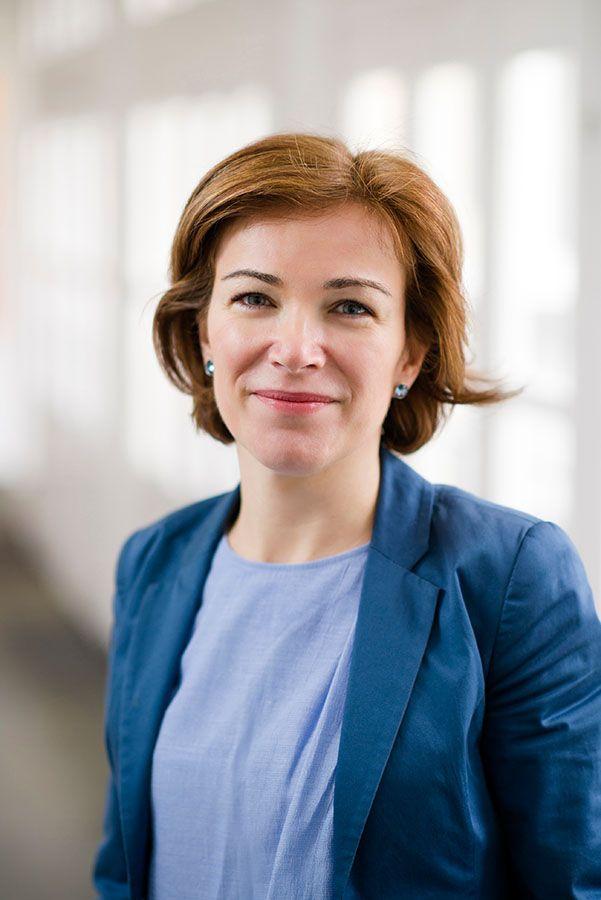 Zselyke Tófalvi after graduating from Faculty of Political Science and Public Administration, Babes-Bolyai University, Cluj-Napoca, Romania, has worked for the President's Office of the Hungarian minority party in Romania, the Democratic Alliance of Hungarians in Romania. Afterwards, she received her Master's degree in Public Policy from Corvinus University of Budapest.
She has worked as Program Coordinator for CEU Center for European neighborhood Studies (CENS) from its establishment in 2005 until its dissolution due to the relocation of the CEU campus to Vienna.
Since September 2020, she works as Program Coordinator for CEU Democracy Institute.